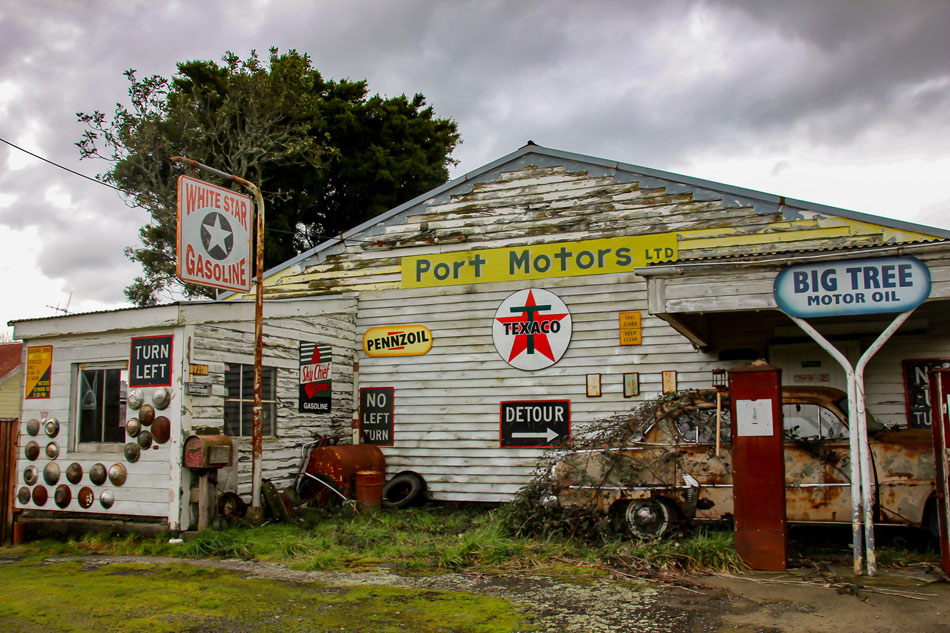 In the four years we’ve lived here, we’ve never actually gone to Ormondville, just a short way outside of Norsewood, where we feed the eels. I’ve come across a couple of posts about the place so I dove into Google to see what it was all about. But first, we headed to Norsewood to visit our friends.

I keep meat in the freezer just for them and it was about time I used it. I defrosted it and we were on our way this past Sunday for a loop drive, hopefully before the rain started.

I’m glad that it seems like more eels are turning up here than there were after the awful “fishing” event a year or more ago now. There were so many that they were congregating near the side of the creek and reaching their mouths up out of the water, hoping I’d drop some straight in! I did, for some of them. I thought it’d be neat to try and get a closeup of their slithery mouths.

This one is a good example of the little dots around its mouth and nose, much like sharks have, to “feel” or sense their prey. I believe they’re sort of an electrical sensor.

The best shot of an open mouth was this one.

Andy was brave and reached in to pet some of them. It’d been a while since I had felt one, so I followed suit and they reminded me of tadpoles…that cold, slimy and incredibly soft skin. We’re lucky they didn’t mistake our fingers for food. While it may look like they’re toothless, I believe they’re hiding under those big lips. The way they “fish” them out is to have some kind of netting wrapped up in a bundle which gets caught in their teeth when they bite it and they pull them out of the water. Sniff. They’re pretty impossible to handle, being super slippery.

We left as it started spitting down a cold rain and headed to the end of the street and hung a left, the sign pointing toward Ormondville. There were a few things I read about. One was the viaduct that the train travelled over (apparently there are 4 or 5 of them in the area) which was very old and I had really wanted to see.

The other was the train station itself, no longer in use but seemed to be maintained somewhat. Seemed like a good place for photos. And finally, a story of a gruesome murder back in the 1800’s, which I’ll get to later.

As we travelled through the windy road toward town, one of the first places we saw was the old gas station. I want to say there might have even been an antique shop in there or something, but being that it was Sunday, I didn’t poke around too much. But I had to get some pictures of the outside and the old car rusting away, about to be completely covered by blackberry vines.

Those vines are awful…so invasive and grow quickly. You can’t get rid of them easily. I assume they must try to trim them back over the car. Matter of time before it takes over the entire station!

We knew the train station couldn’t be far and saw a big red structure to the right and headed that way. We parked up and noticed some cars there (maybe they were on a Sunday drive too?). When we got out, someone peered around the corner suspiciously at us as a guy sat in an old truck and some ladies stood talking to him. I apologized for crashing the party and about 5 of them all said in unison, “Pardon?” Must be the accent. I said it again and at least one of them caught on and we walked to the platform to see what was there.

There were what looked like tiny houses on these railroad cars and in back, on the platform, were two that were similar but in better shape. It looked like they were actually in use, but I didn’t peer in…fully expecting to see someone bleary eyed in bed staring back at me! I did find out later that they were also for rent.

Well just when we thought, that was that, one of the ladies started chatting with us and said they had stayed there the night! I had no idea you could rent the place out. It was around 12:30 in the afternoon and everyone looked pretty tired, no doubt after a good night of partying. She asked if we’d like to see the inside. I, of course, took her up on it.

It was pretty neat…they converted the old station into separate bedrooms which could sleep 11 people, she said. I believe she said it was $160 a night which really isn’t bad when you split it between your friends! There was a cozy fireplace, a kitchen and at least two bathrooms.

Inside, the place had barely changed since the 50’s it seemed. It sure felt solidly built standing in there. An old red telephone hung upside down next to the fireplace. There’s the viaduct photo right above it. Another old phone sat on the desk where the station manager would do his paperwork and type up whatever needed typing! I can’t imagine there’s anything “automatic” about that phone, but the odd button above it might give a clue.

I had no idea what the huge red, heavy looking boxes were for, so I guessed tickets. Oh so, so wrong. She explained that was where the station agent could switch the tracks further up the way. But there was something to do with having two keys to do the job. Like only two separate people were able to do this switch (checks and balances, I guess).

That was an interesting tour and one I hadn’t expected at all! I never turn people down when they ask if I want a tour. Although, I’ve seen a lot of horror movies so one of these days, I might regret that. These ladies seemed harmless enough.

It was off to the graveyard after that. I asked Andy if it was normal for people “our age” to go around visiting graveyards. Like this is just something we tend to do when we pass by them. I’ll tell you though, sometimes they have really wonderful gardens and reading the very old headstones can often put your life into perspective. We marvelled at people who lived to be in their 80’s yet died in the early 1900’s when it wasn’t that common to reach that age. Then we see ones who were killed in service at the tender age of 24.

It’s sad to see graves that have fallen over knowing that no family exists anymore to tend to them.

Some horses were in the paddock next to the graveyard, not looking one bit worried.

The story I read about the grisly murder of the Edwards family mentioned that they were buried here in a site near the back. I knew it must’ve been this one with all of the fake flowers in front of it.

The sad story was that Mr. Edwards was a bit unstable, often threatening or abusing his wife. They immigrated from England in 1872 and he had a habit of drinking in excess. One night, lacking sleep for a few days, thought he heard people gathering outside of the house. His imagination went wild, thinking they were going to burn the house down. So to keep his family from suffering, he bludgeoned them over the head and slit their throats. There were three young children and a newborn.

He was eventually found that evening, naked hiding under a railway bridge after trying to slit his own throat, unsuccessfully. He was eventually hanged in Napier and a small gravestone marks his burial at the prison. It was considered one of the most tragic crimes to be committed.

So yes, you definitely reflect upon your own existence and consider yourself lucky when visiting graveyards. It surely makes you aware that you’re standing on grass and to make the most of each day!

As we headed toward Takapau, we did see the viaducts. However, there wasn’t an easy access off the main road (or we just didn’t try hard enough), so unfortunately there were no photos of it. Maybe another day when it’s nicer out we’ll go back. Here’s a photo of what it looked like back in the day.

That was our excitement for the weekend! Always searching for something new in our backyard.

4 thoughts on “Quick Drive to Ormondville”