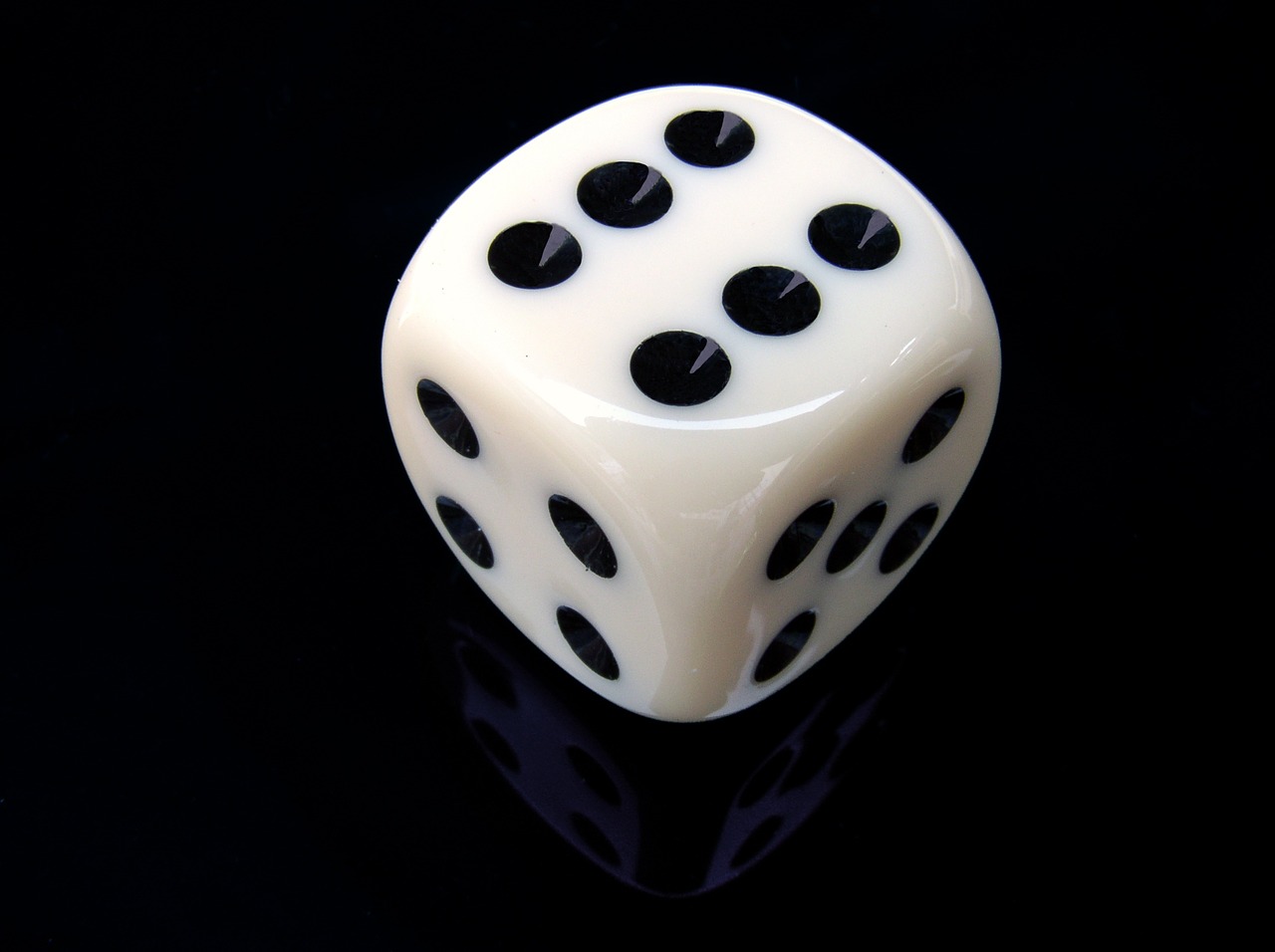 Well, here we are again! Another year that has gone by too fast and a reminder of my departure from my old life. I started to think about things that happen over the course of six years:

Point being, time flies when you’re having fun. When you take it in chunks of 6, you realize just how fast it goes. To make it even scarier, you have about 15 chunks of 6 years in your entire life…and I’ve now been through half of them.

The past year saw me gain permanent residency in New Zealand which was a major milestone, as they crack down on immigration rules. We continue to settle into the house we’ve been in for almost 2 years now by doing some upgrades and working on beautifying the curb appeal.

I realized I only drove my car less than 1,000 miles last year instead of the 13,000 or so I was doing in the States. And although I’ve gotten used to driving on the opposite side of the road, there are still times when I space out and fall back on my ingrained habit and go the wrong way. 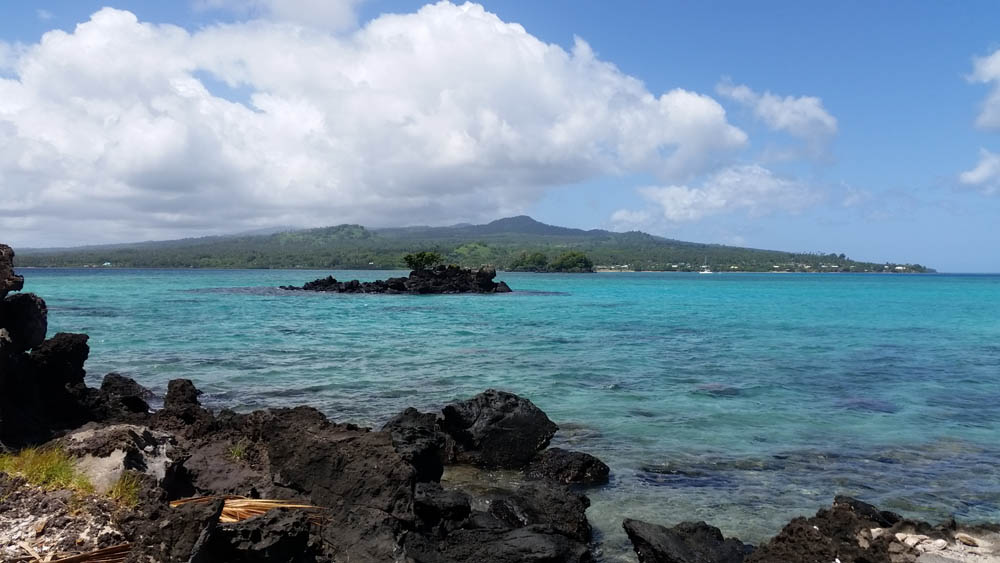 We also took an awesome two week trip to Fiji which I really needed. I miss the connection to the ocean and fish, so being able to actually get in water that was warm and snorkel over the Rainbow Reef was definitely a highlight of my year.

We joined a local tennis club in a bid to get moving and lose some weight while having fun doing it. A bonus is that there are a bunch of Alpacas in a yard that I can see from the court and I’m often distracted by a huge flock of white pigeons that fly around the huge, old trees. Thankfully, we don’t keep score. 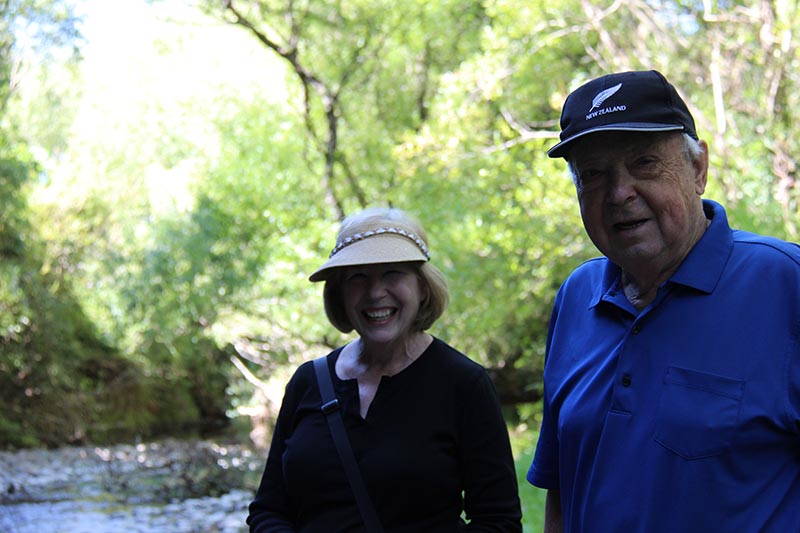 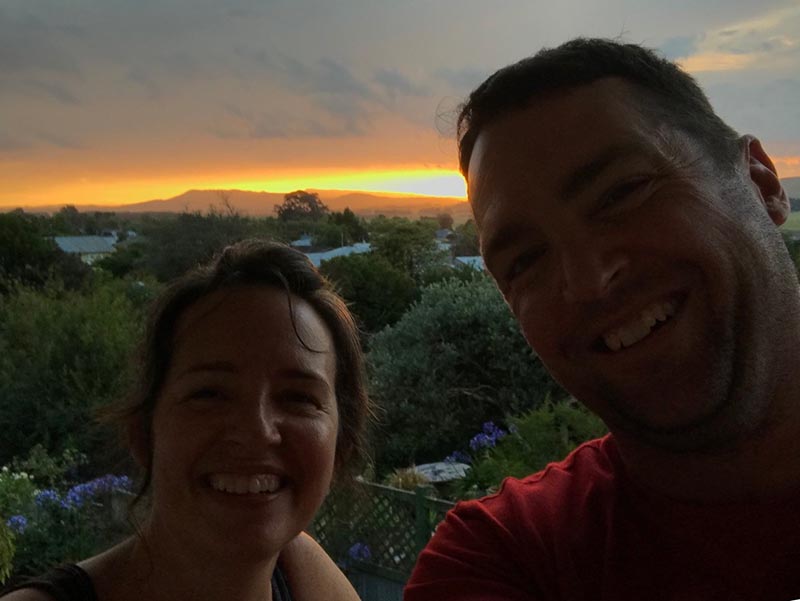 I recently had family come out here to visit which was wonderful. It was fun giving them a tour of my little town and insight into how I live now. Maybe I sent them back with some inspiration of growing their own food or trying out new cuisines.

I’m becoming complacent now and the feeling of wanderlust has slowly departed (which is a little sad). I still have Australia on the horizon, but realize it will be much different from the life I know now. So check back with me in another six years when I’m 55 (GASP!!!) to see what transpired!

I’d be remiss to not mention that New Zealand witnessed its first terrorist attack this month, killing 50 people and injuring plenty more. The nation is shocked and saddened by the event, thinking it could never happen in their backyard. The amount of love and support, even in little towns like mine were overwhelming. Our Prime Minister, Jacinda Arden, took the bull by the horns, banning all military assault rifles within a week of the attack. She’s found herself in the world spotlight due to her actions, with many applauding her response. “This isn’t us”, has been the headline here since the attack and it certainly isn’t. We have a peaceful little country with proud, kind residents and we intend on keeping it that way. Over 7 million dollars was donated to help the victims.

I haven’t lost sight of the fact that I completely appreciate where I live and the people I have met here. Six years on, I still feel it was the best move I decided to make and don’t regret my decision! 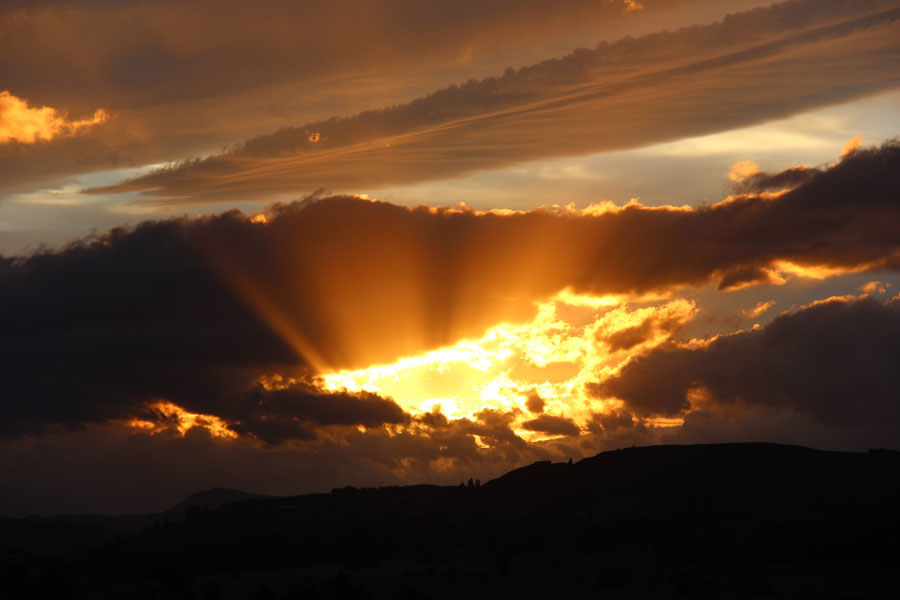 7 thoughts on “Year Six as an Expat”