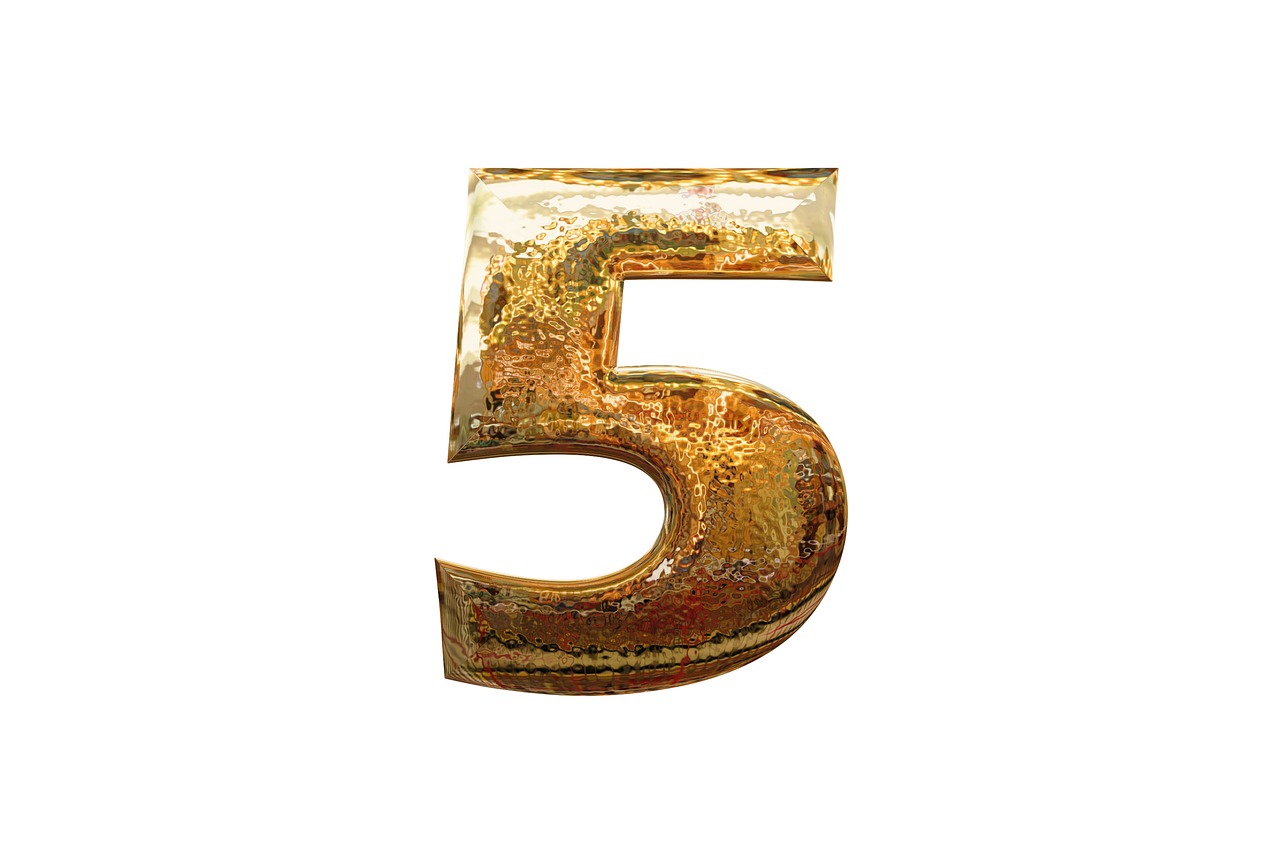 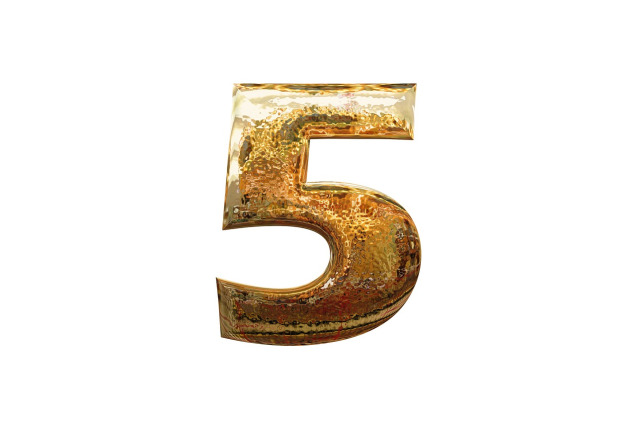 It’s sinking in now, after five years, that I’ve really made the break with my old life back in the States. I still think back to a night in Costa Rica after I first arrived, asking myself how long I would really be gone for. I know the farthest ahead I thought was five years. At the time, I just shook my head, not being able to comprehend where I’d be. Live in the moment and take it one day at a time. Here I am, over 1,825 days later, staring permanent residency in New Zealand right in the face. 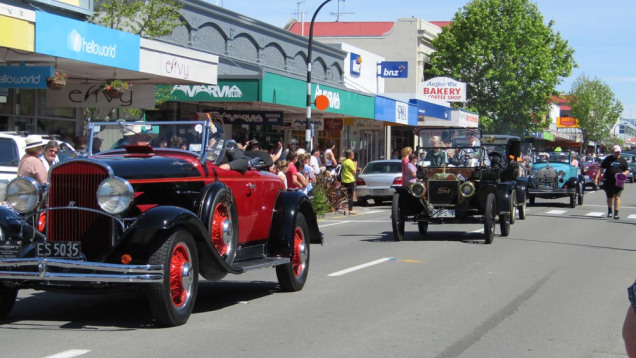 This past year saw us moving from the South Island to the North Island to a town much smaller than the previous one. I’ve made quite a few friends and love how there will be freshly picked fruits and veggies left on my doorstep by the neighbour. Another is raising a couple of lambs, who have now become friendly with humans. I even got to scratch one behind the ears and watch that big tail wag back and forth. Little do they know they’ll be ending up as dinner soon. When I make a sad face, she reminds me, “That’s how us Kiwi roll!”

Thanksgiving is always interesting in New Zealand. This time, I found myself trying to stuff a wild turkey into a very small oven and subsequently overcooking most of it. I’m getting better at remembering what Fahrenheit to Celsius is and I can even rattle off how much a cup of flour or 1/2 a cup of butter weighs in grams! I’m embracing centimetres and millimetres and trying to spell them correctly even though it looks SO wrong. 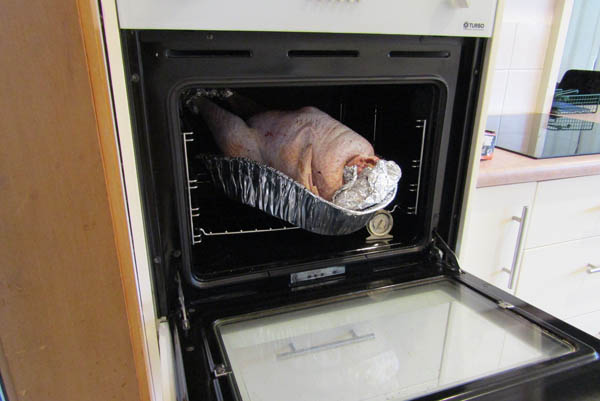 I’ve also learned (I haven’t gotten to the point of saying ‘learnt’) that things we say in America such as ‘parking lot’ and ‘rental’ don’t really exist here. It would be more like ‘car park’ and ‘hire.’ A ‘sidewalk’ is a ‘foot path’, ‘calling in’ doesn’t mean picking up the phone…it means ‘coming in.’ If you want something from a restaurant ‘to go,’ you’d have a ‘take away’ instead.  Some things I’m still not budging on, like that one. I’m holding onto some of my roots!

You rarely find a burger joint in a small town but you’ll almost always find an Indian restaurant. You’ll also have a choice of at least two bakeries. In almost all of the places you go to eat, you won’t have a waiter. You order at a counter and pay your bill there when you’re done. Want some water? It’s over there in the corner…help yourself.

The veggie garden really suffered from the intense sun…making my tomatoes and peppers sustain a sunburn like I’ve never seen before. It literally burned right through them. I was only able to salvage a few tomatoes and had to cover the peppers. I’ve been told that the ozone layer over Hawke’s Bay is minimal and I believe it. I’ve never felt sun as intense as it is here…even when I was close to the equator in Guyana. Next year I’ll have to set up a large shade somehow and plant strategically. The cucumbers did well, finding places to hide under other plants and the strawberries didn’t seem to mind much either. And by the way, a bell pepper is called a capsicum and zucchini’s are courgettes in case you ever find yourself down under. 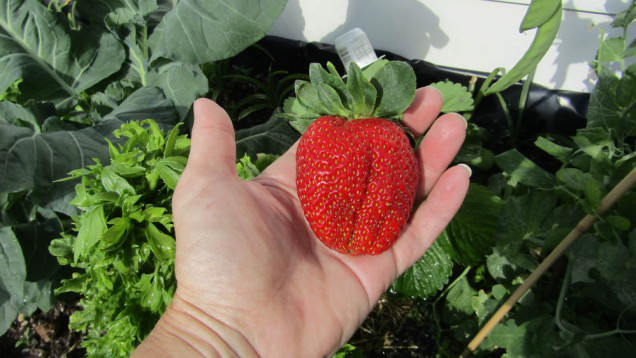 The one good thing about living here are the beaches. Unspoiled, not too crowded and more sun than you can handle. You’ll usually find yourself alone after 3pm on any given one. The water is a tad bit warmer up this way and I managed to get in up to my shins recently for the first time EVER. There are a string of them, each with their own feel. It’s nice to have a choice and to be able to walk on sand instead of rock.

I have to agree with my mother that the South Island seems to be more beautiful than the North. I don’t see those gorgeous blue rivers here or deep, clear lakes. I know where to go to see gigantic eels and finding newborn lambs is never a problem. Even though it takes 35 minutes to get to the nearest large town, the drive is scenic and makes me glad we didn’t live there after all.

Fall has arrived with cooler nights to prove it and soon the leaves will be changing and I’ll be scouting out places to take photos. I’ll miss seeing all of the vineyards in their endless array of colours, but our community has a lot of spectacular gardens and smaller vineyards aren’t far away. The long stop bank where we ride bikes has fruit orchards, so those hold some promise as well.

Although we’re still in earthquake prone territory, I think I’ve only felt a handful over the past year. Exciting and scary at the same time, I keep telling myself to prepare my ‘bug out bag’ and have a plan, but I have yet to do so. I’m guessing most people here don’t. Again, maybe that’s just how the Kiwi’s roll.

So another year down and the fascination is wearing off. I’ll get back on a plane in a couple of months and get my fill of travel, clocking well over 21,000 miles in a 4 week period. I would have thought by 2018 we would have the ability to teleport. But then the old saying of “it’s not the destination, it’s the journey” would take on a whole new meaning!