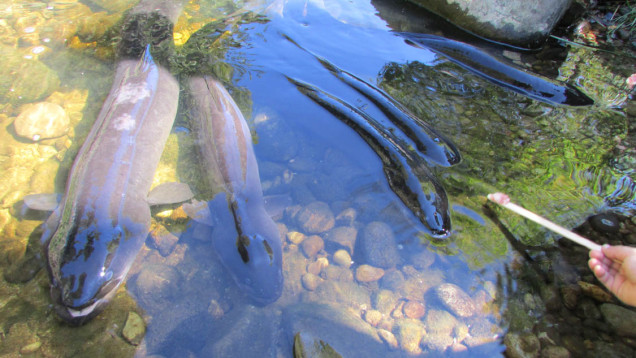 The weather’s warming up so we’re out and about on the weekends now! We stopped in at Yealand’s vineyard again so I could see what the vines looked like without foliage on them and it did not disappoint. The colors and patterns were outstanding and the beach below the cliffs was once again in fine form. 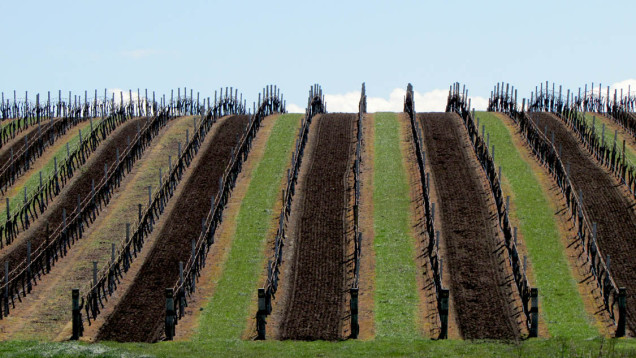 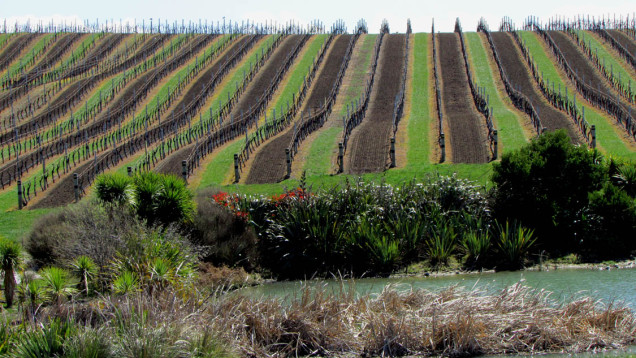 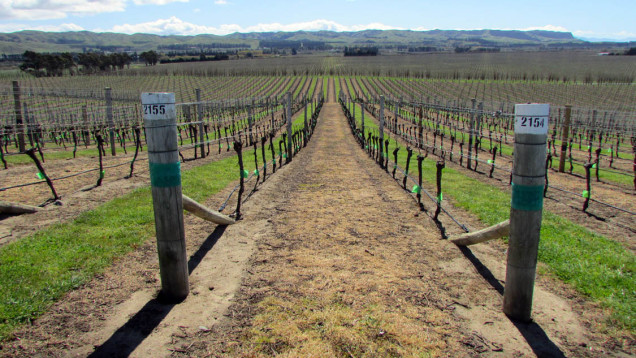 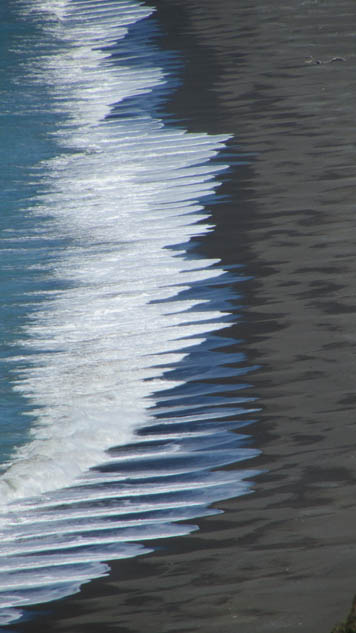 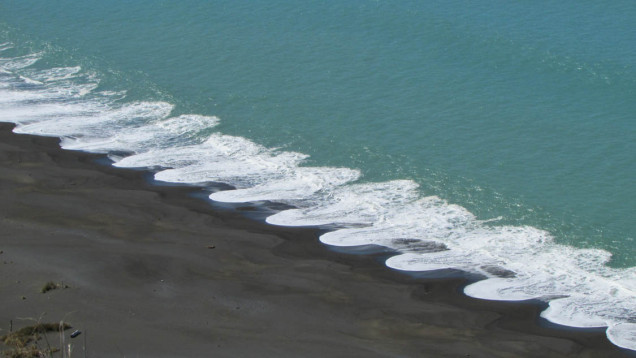 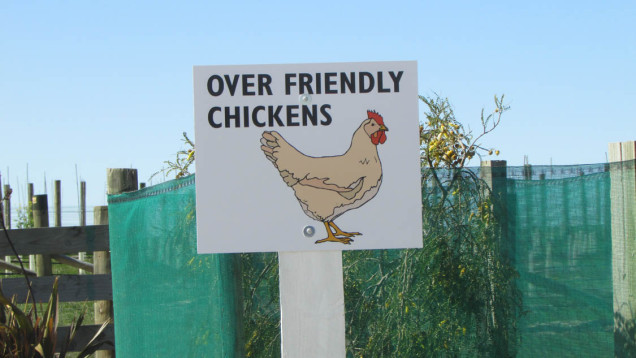 The following week we headed to Kenepuru Sound to check out the beach and have some lunch. The water is crystal clear and we walked out on a dock to look at the weird seaweed and mussels stuck to the sides. 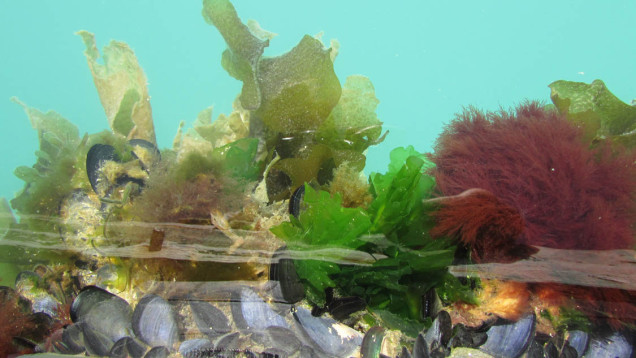 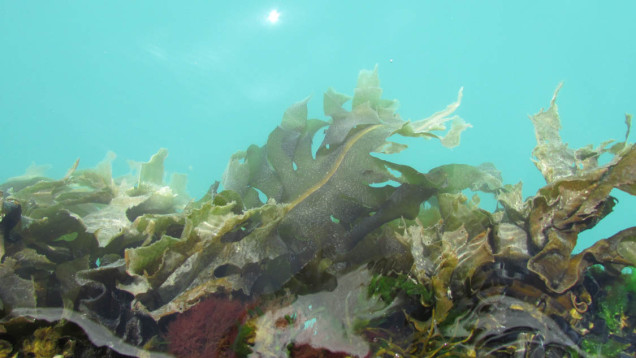 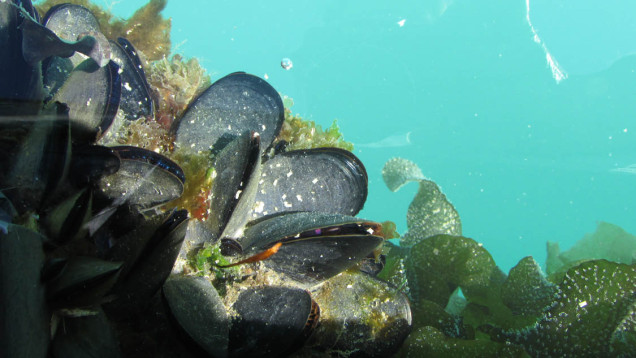 Two huge wood pigeons flew up into a tree while we were on the beach. These are larger than ‘normal’ pigeons and quite pretty. 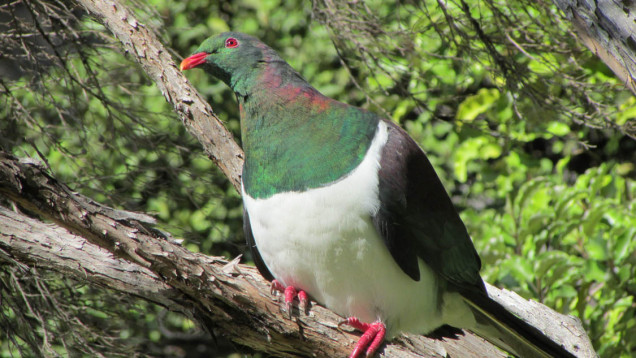 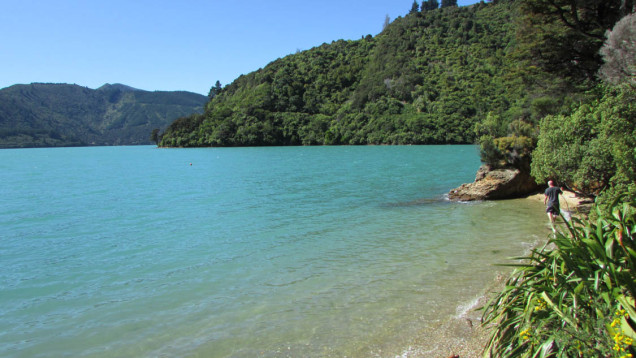 After a long wait, we were finally able to visit the Jester House Cafe (and tame eels) since they were closed at the beginning of the year. I’ve been wanting to feed the eels for a long time so we went this past weekend. I couldn’t have been giddier!!

They were hungry, slimy and cold! I loved it! They were eating some kind of mince (hamburger, chicken, pork???) off of popsicle sticks. One even tried to eat my camera! 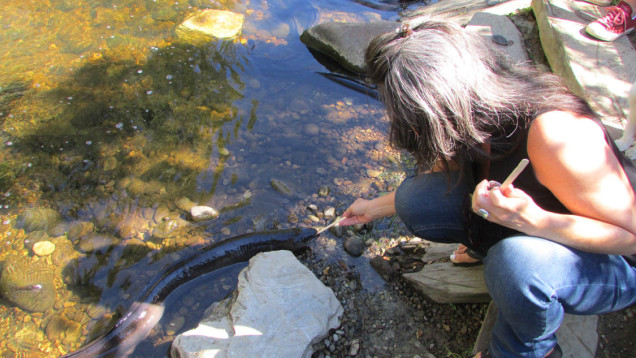 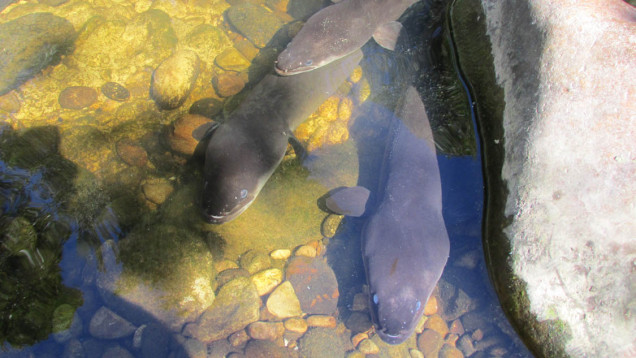 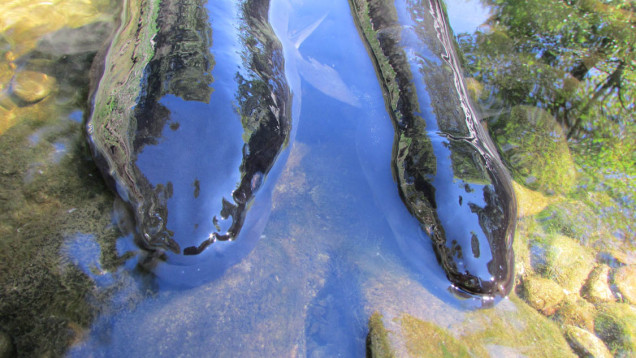 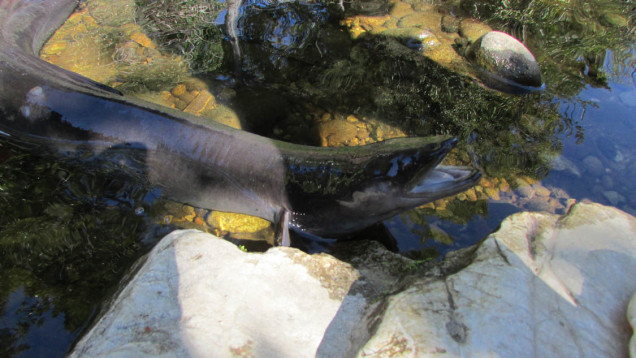 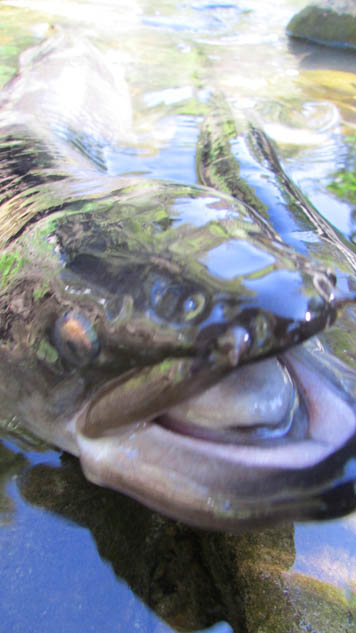 On the way home we stopped in at Natureland which is near the beach in Nelson and I finally got to see some Tuatara in person! These are rare reptiles endemic to New Zealand with their lineage going back 200 million years! They are mostly found in captivity but I believe there might still be a few in the wild. These cuties live up to 100 years or more and are very special. They have even made a beer named after them with a bottle to suit! We were lucky to see them out basking and even caught a glimpse of their little teeth. 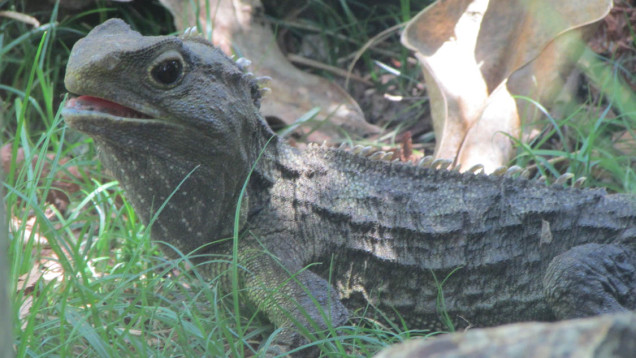 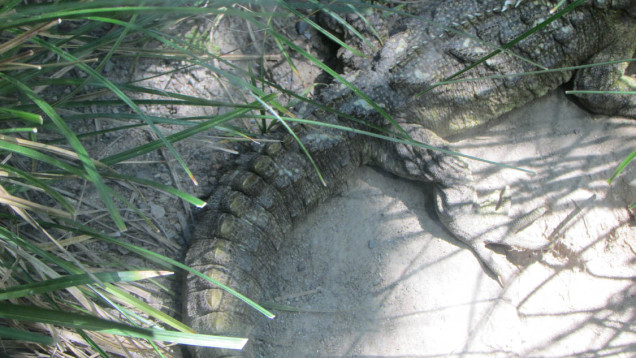 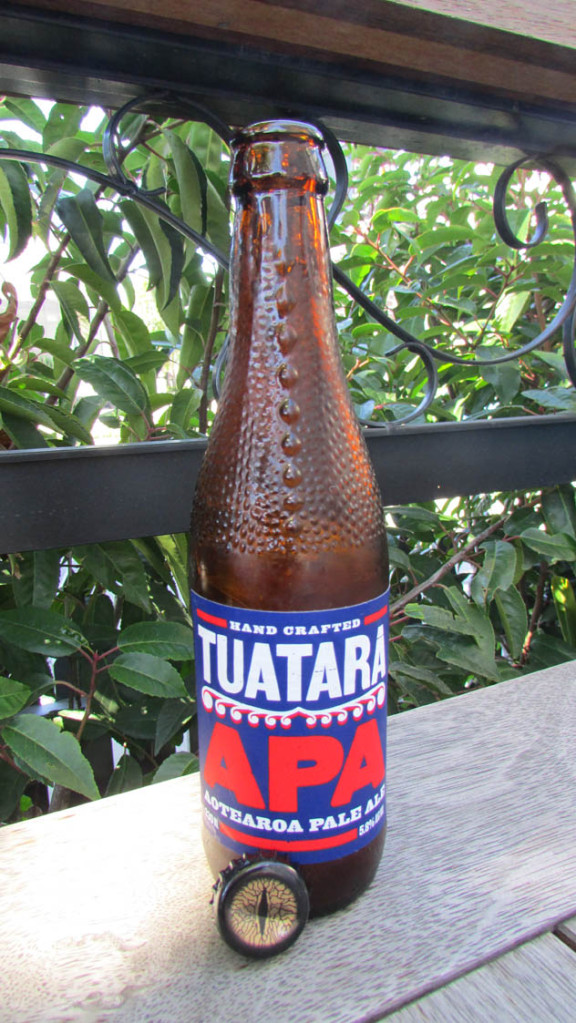 They had a couple of meerkats there as well…who can resist smiling when you see them doing this? 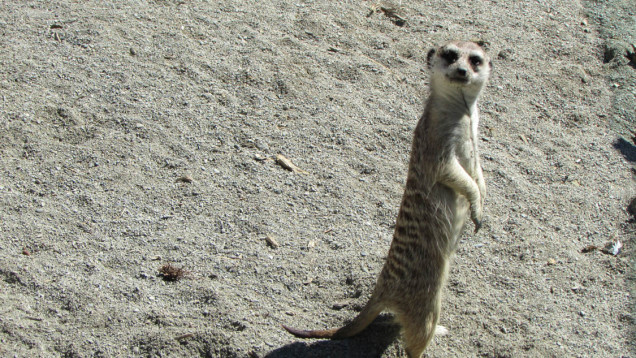 Spring is finally here! Flowers have been planted in the garden and a patio set purchased so we can enjoy the outdoors. You know there’s a Texan in the neighborhood when you smell BBQ a few times a week (that would be me)! However, you can be assured there are no eels on that grill, just in case you were wondering…

4 thoughts on “Surf and Turf”