Today I went out to the Billabong Sanctuary to check out the animals. It was a nice little place, with all the usual suspects. It was great that they had shows spaced out so you couldn’t miss any of them, plus they were interactive. Everyone had the chance of giving a pat or a cuddle to the animals and I learned things I never knew before! It was a small crowd today, considering it was a holiday (Queen’s birthday…which isn’t even her birthday!).

Since there are a lot of photos to post, I’ll start with the snakes first. The snake display wasn’t as large as I thought it would be. There were a few different pythons and the inland taipan which is one of, if not THE most deadliest snake in the world. What I did learn today about poisonous snakes was that last year, 5000 people in Australia were bitten by them but only two died. That says a lot about the efficiency of the hospitals and the education that the general public is given about how to handle a bite. He said that if you have (and you should carry) a compression bandage, to wrap that around the limb…but not too tightly. Everyone that had applied this method ended up living.

He had this taipan in the enclosure with him and the snake was not aggressive and wasn’t even threatened by him waving something in front of it. He spoke for a good 15 minutes while the snake wandered around. 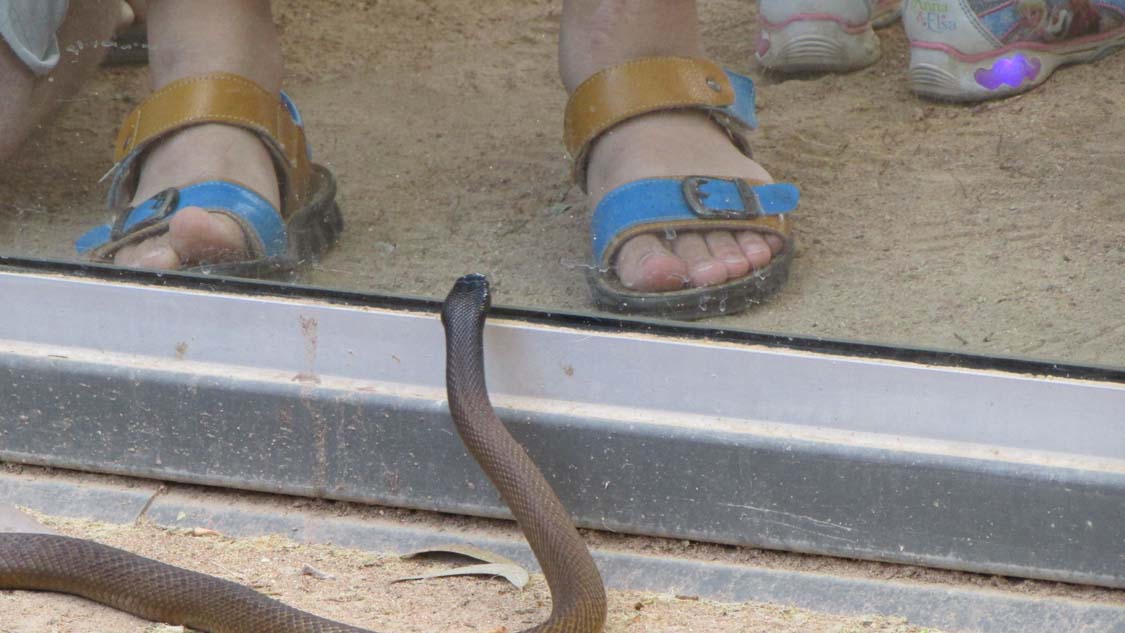 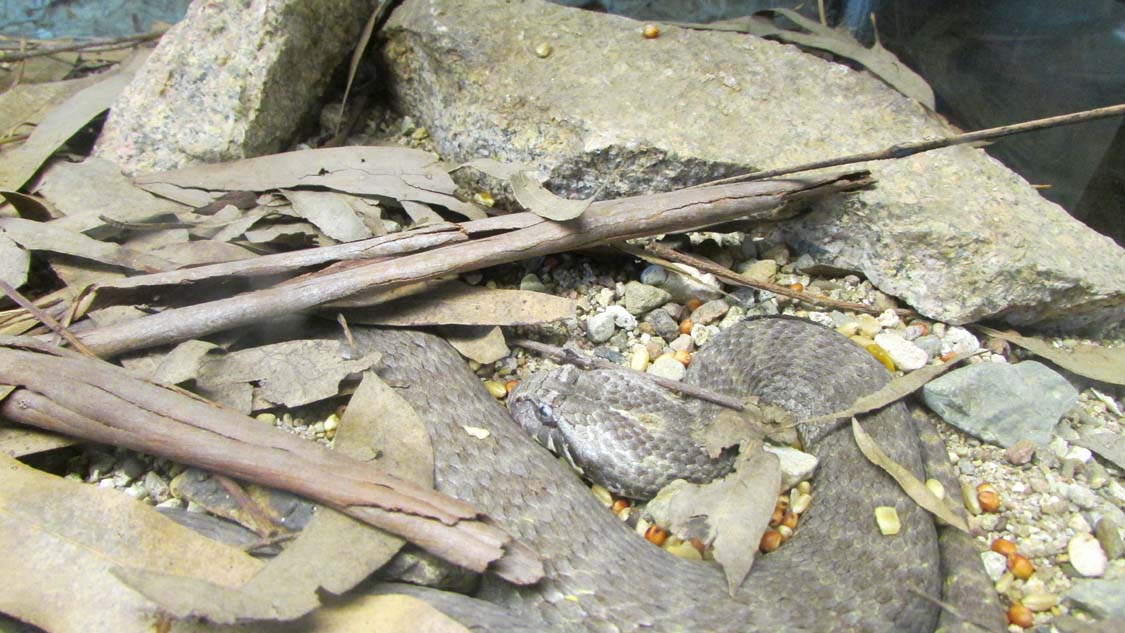 There were some lizards outside who were cold since the sun wasn’t out today (I was even cold!!) and some cute turtles in the many ponds around the park. 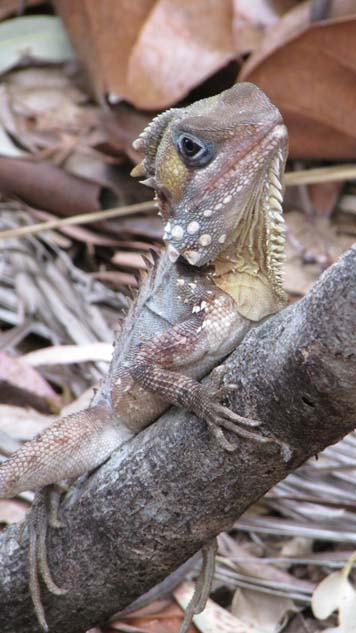 Then of course there were some crocs. They had freshies and salties. The salties were big…like scary big. One story was about Jaws…one of the largest ones there. Apparently he killed his past 4 girlfriends. Then Madonna came along and as soon as they met, she bit him on the head and it’s been paradise ever since. 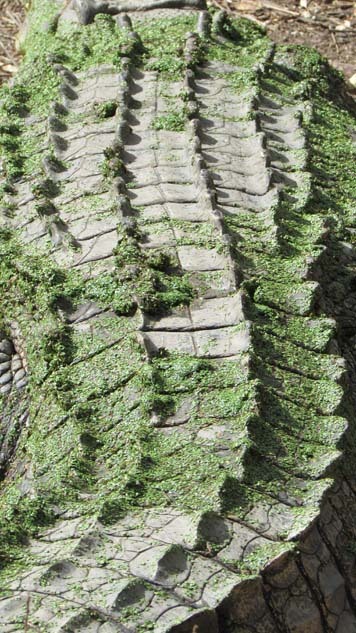 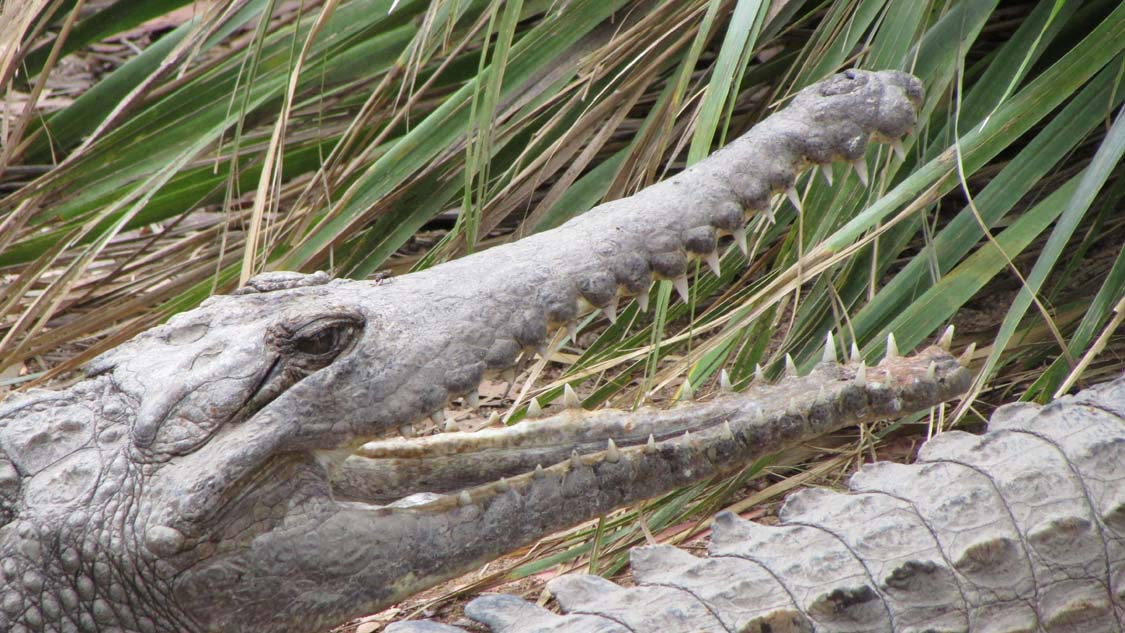 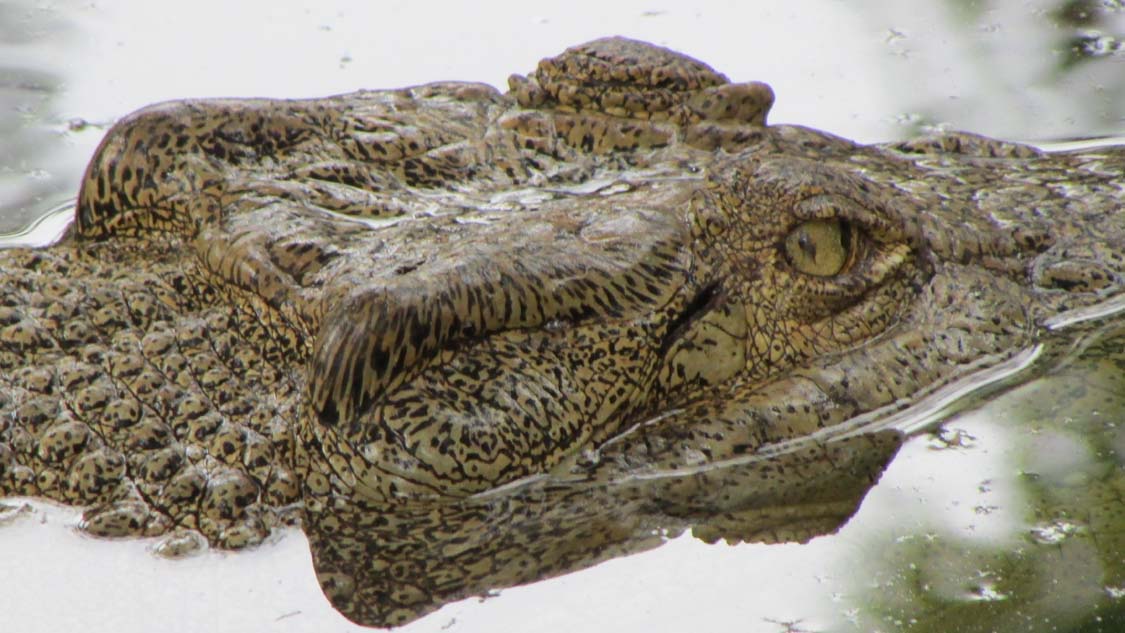 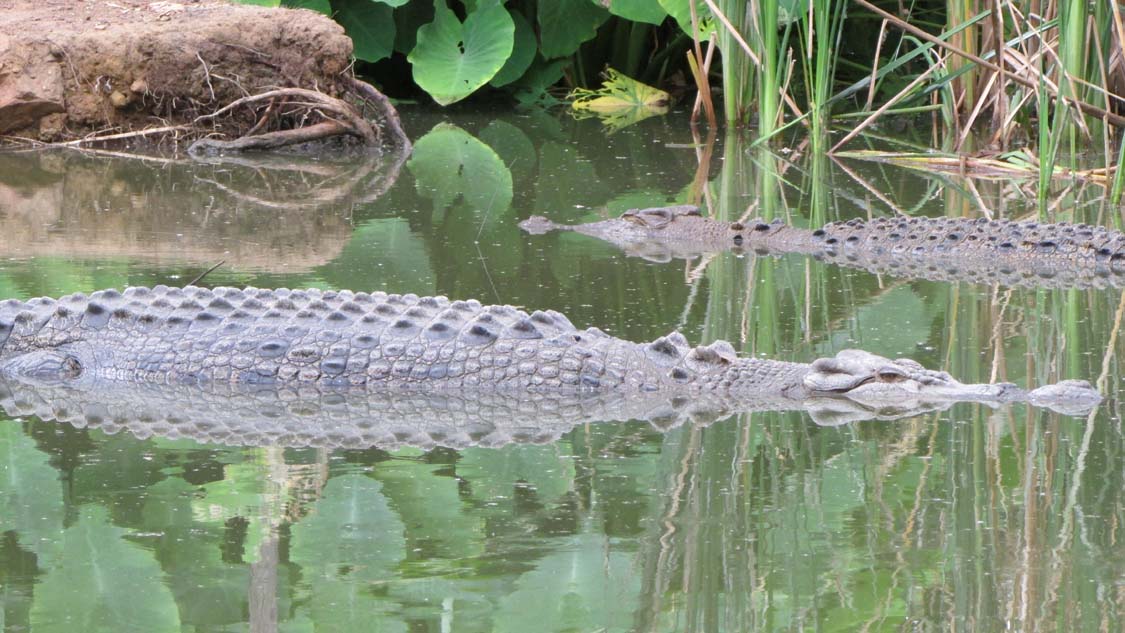 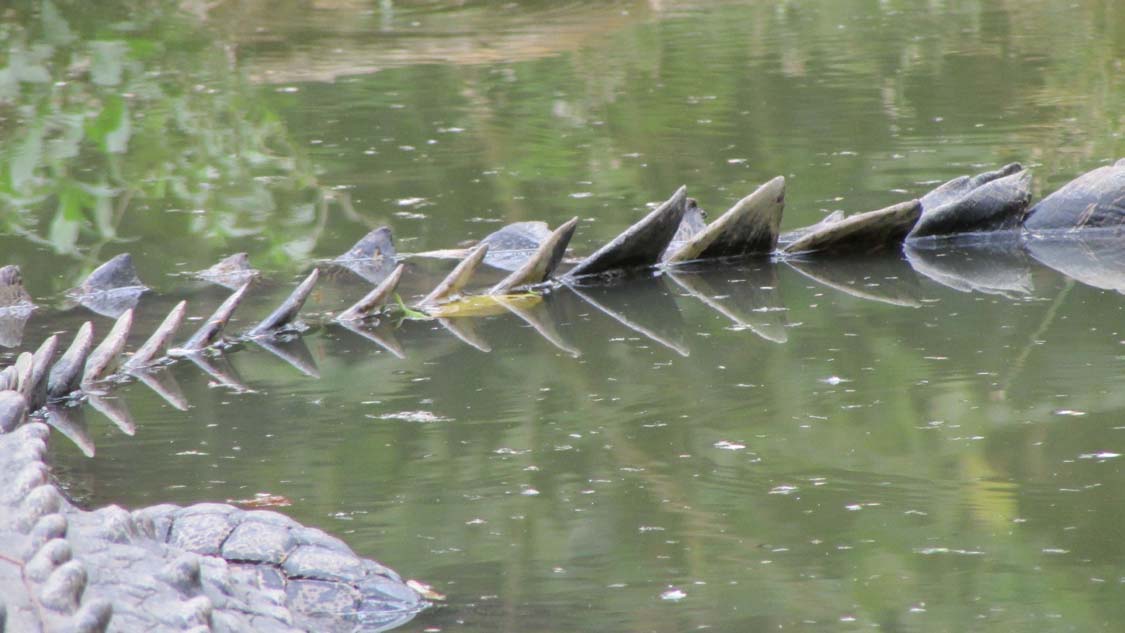 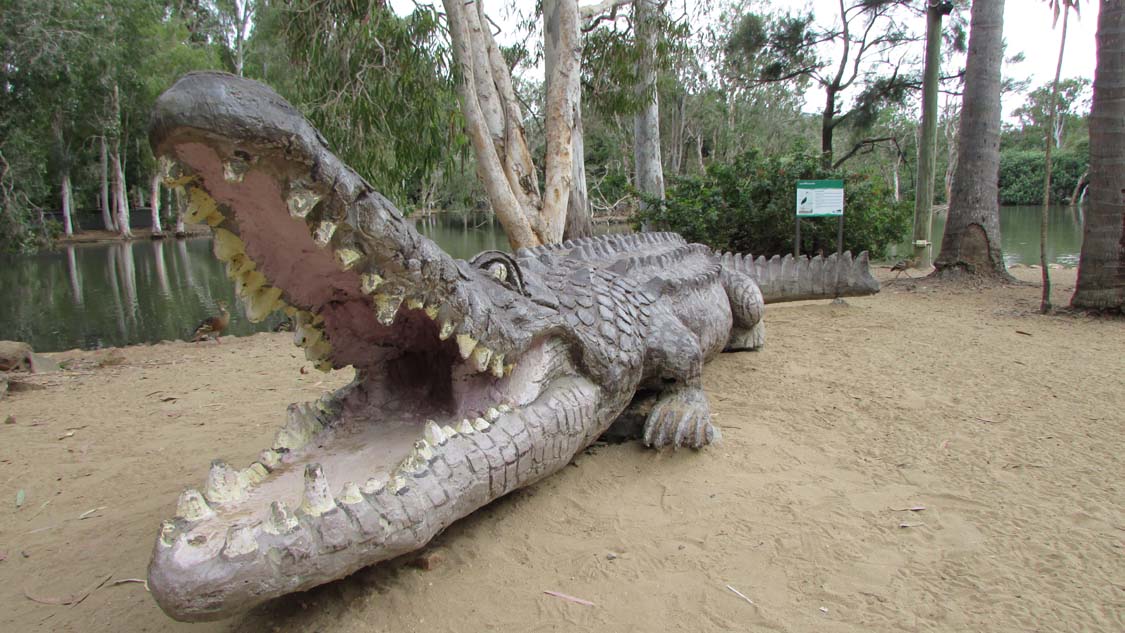 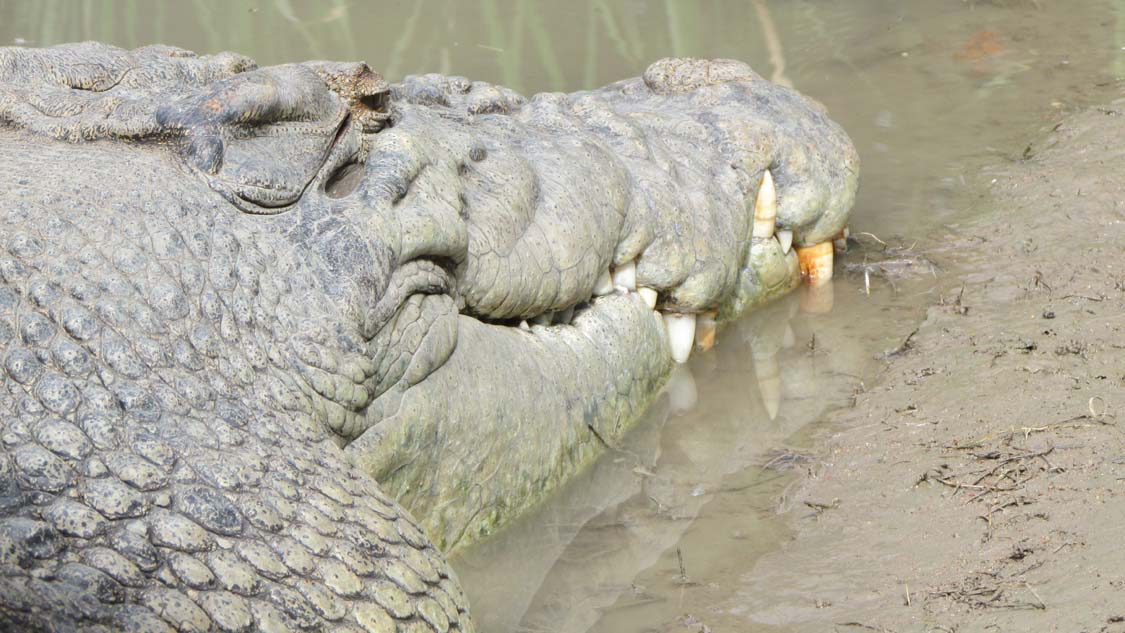 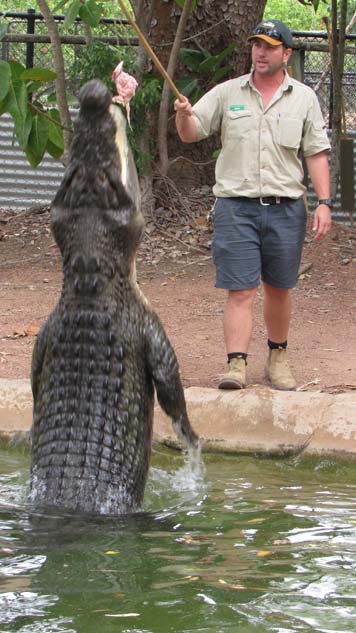 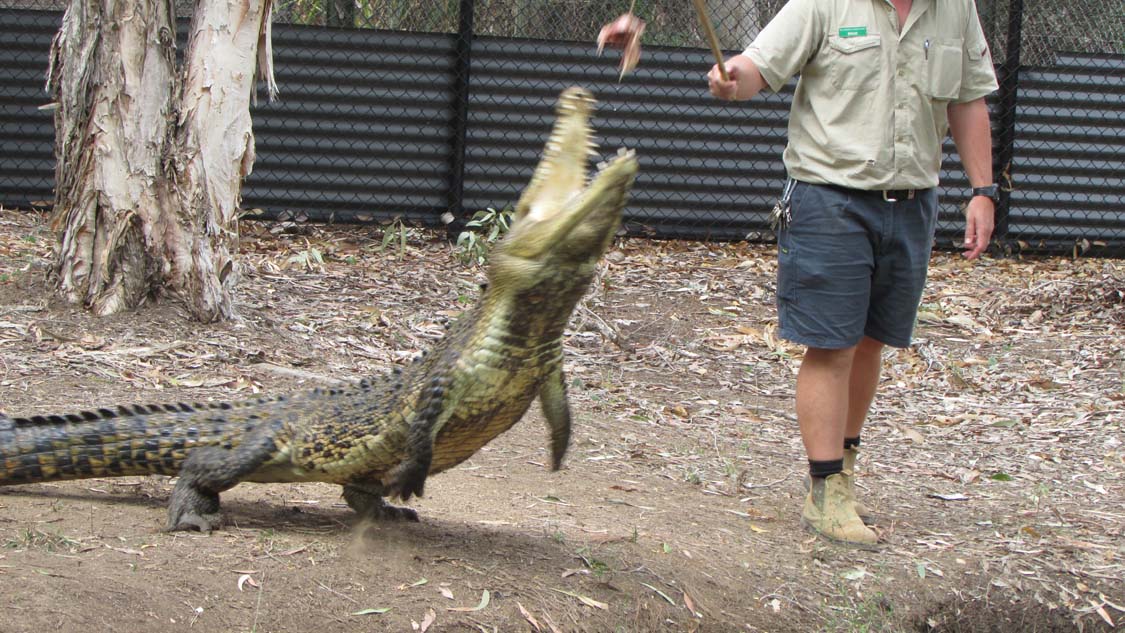 Can’t leave out a kanga with a joey! 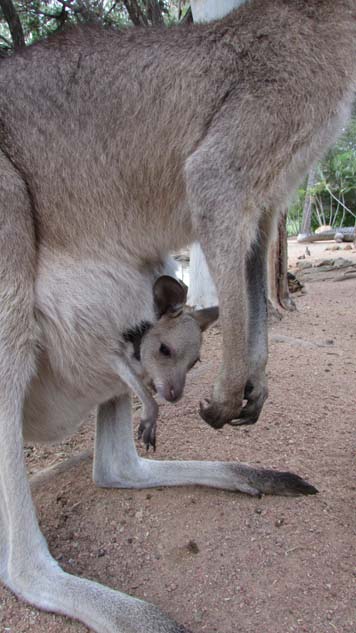 Some fat little echidnas were wandering around with rocks in their “hair”. 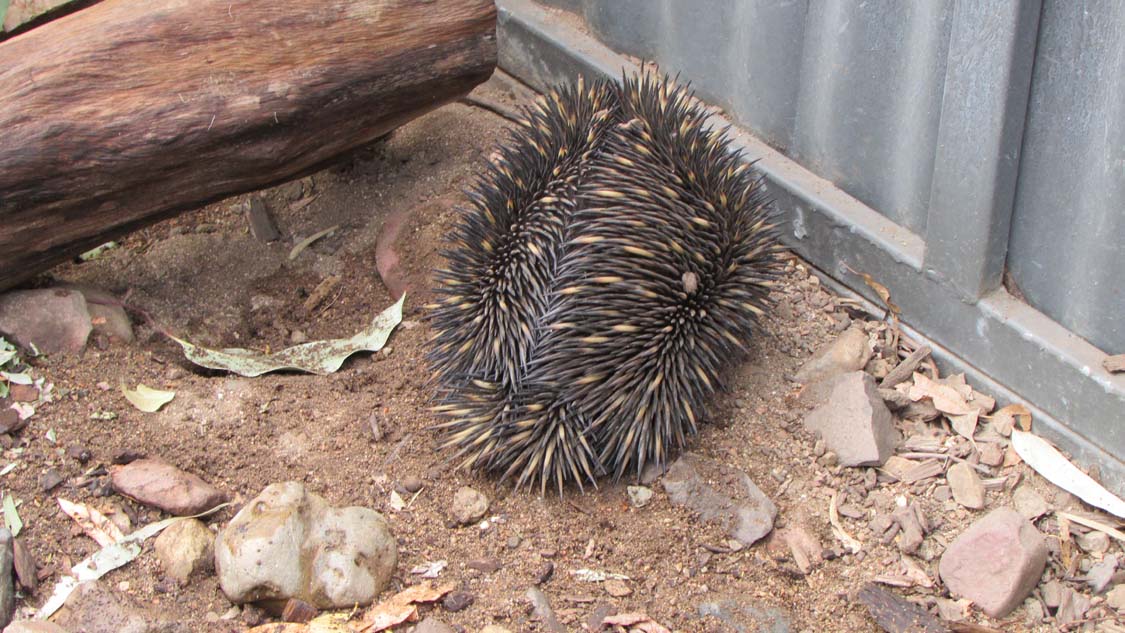 The dingoes were so beautiful! 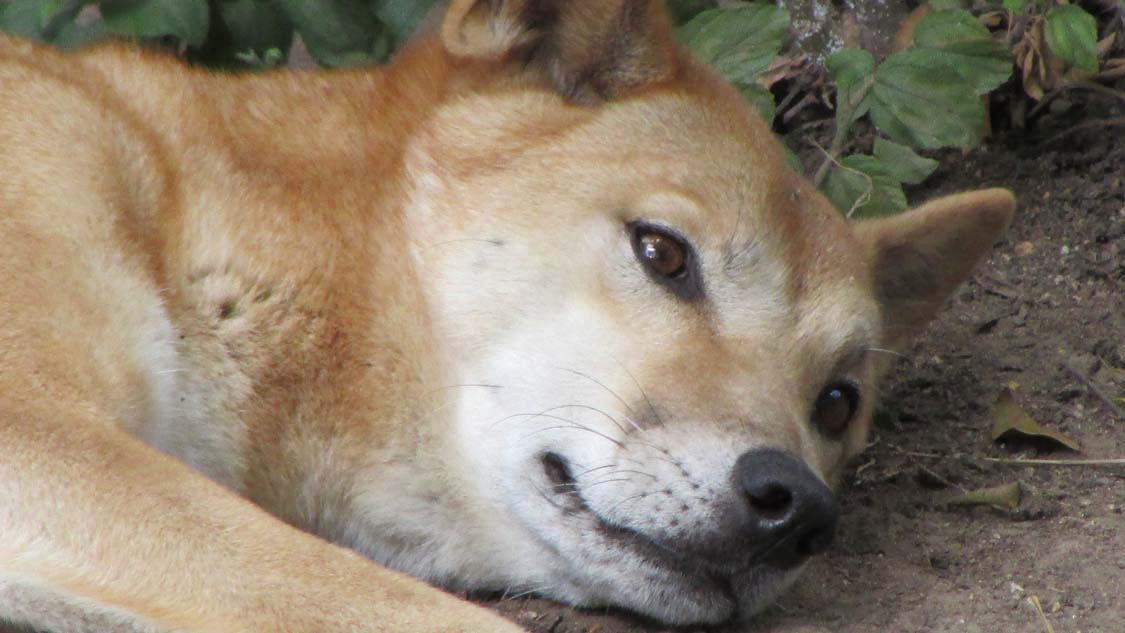 But the real reason I went was for these guys! 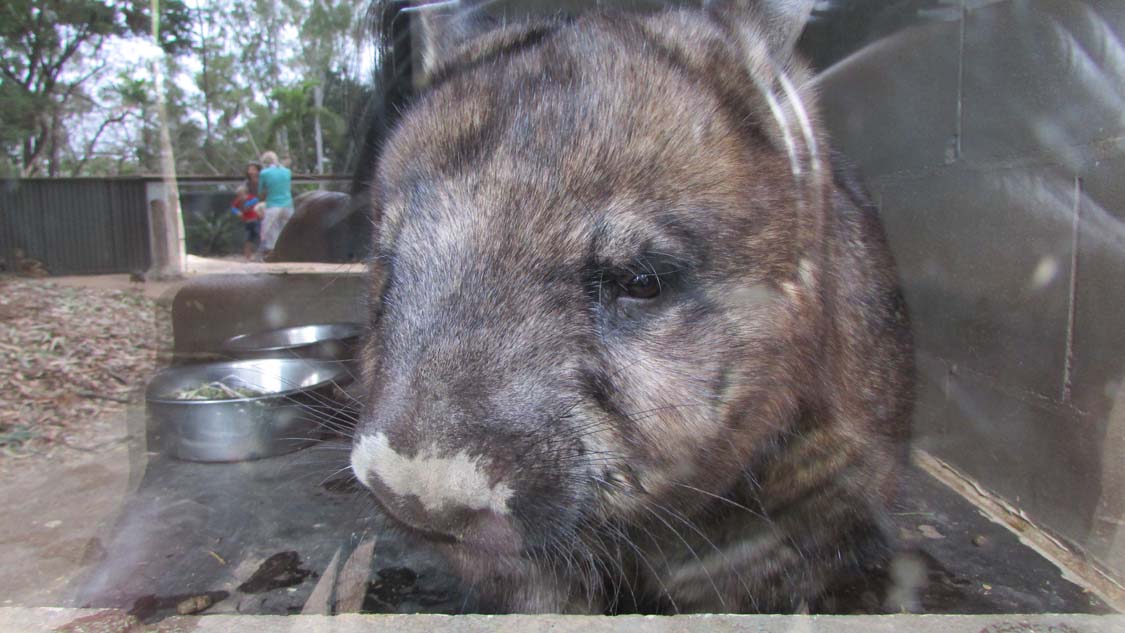 The infamous WOMBATS!! My dad had a sign that said “Beware of killer wombat”. Well they look so cute and cuddly and are usually sleeping on their backs with their fat little paws up in the air. Little did we all know they really ARE killers! They sleep in their burrows with their bony butt plates to the entrance. They have a hard backside that you can actually knock on and it sounds hollow. If a dingo tries to get to them, the wombat can squish the dingo’s head between that bony plate and the top of the log and crush its skull!! WOW! Who would’ve known!? Sometimes they’ll even drag the dead dingo so the others can see it, then wobble back to their log. Guess that’s one reason they don’t have tails either!

Here’s a video I made of the cute couple waddling around their enclosure: 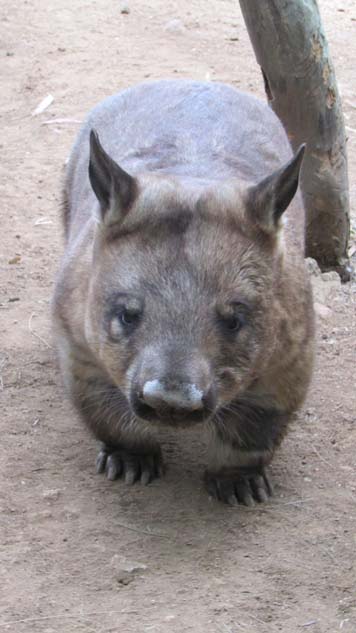 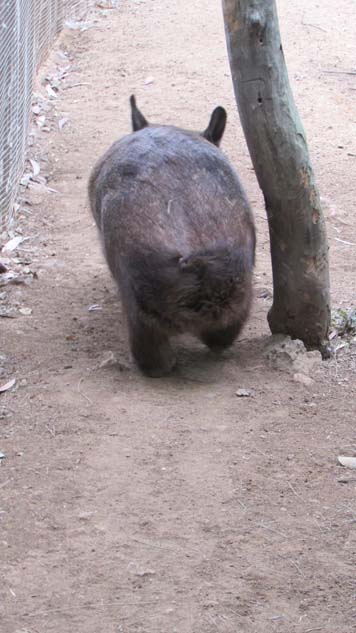 Another odd thing about wombats is that they poop square pellets. They weren’t as big as I thought they’d be, but they were fairly square (I will spare you the photos, as I didn’t take any). They had a presentation about them and these fellas weigh over 40 pounds! They look like they have no bones inside of them when they’re propped up on someone’s lap. It was so funny to see.

But the highlight of my day and a memorable birthday “present” was to be able to hold one of these fellas. Of course I had to smell him and can say he smells like: nothing. 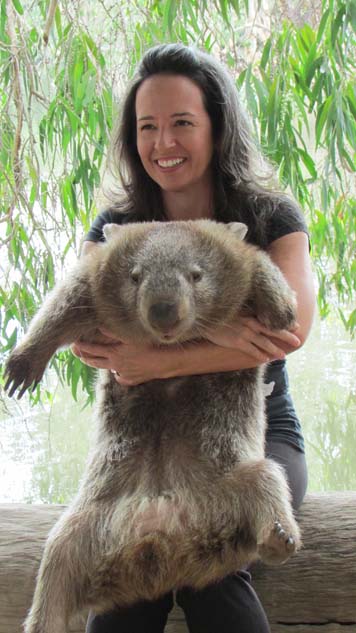 He threatened to slide right off of my knees onto the floor in a pile. Man, he was heavy! Only way to cuddle with this guy is to just lie down beside him. His fur wasn’t all that soft either. But still, it was a once in a lifetime opportunity and my father will be proud! I wasn’t maimed or eaten or crushed by this guy and you can tell he is just SO over having his picture taken.

As an aside to this particular wombat, when he arrived at the sanctuary after his mom was killed he wouldn’t eat. They ran blood tests on him and couldn’t find anything wrong. They thought he was going to die! But finally, after 3 months he ate and is doing quite well now. The official conclusion? Wombat depression. Well, who can blame him!? It was a great day and I’ll cherish my time with the fat ole wombat!

4 thoughts on “Birthday at the Billabong”