It’s lambing and calving time here. The dairy cows have been birthing for the past week or so, with a new calf almost daily, it seems. They are mighty cute…one has a little heart shaped white spot on its forehead. They’re soft and perfect, with the shiniest little hooves I’ve ever seen. They like to sleep in the sun and their dark hair absorbs the heat as they snooze silently, without a care in the world. 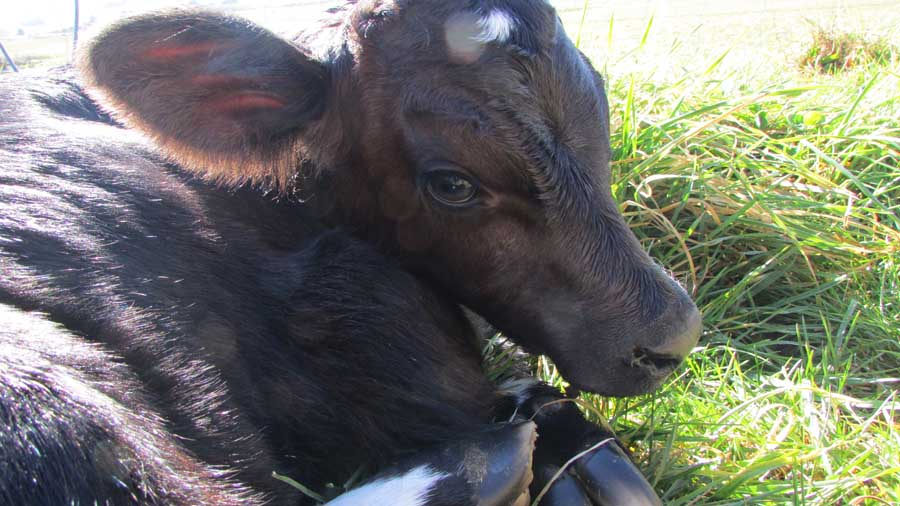 The calves can, however, pick up something called the scours from the ground by sleeping on it too much. It can end up killing them if you’re not careful. I really don’t want that to happen while I’m here, but Rosa tells me that she sees the signs of it on a couple so far. I’ve gotten some insight into the mass cow production that takes place in the ‘real world’. She told me that calves are taken away from their mothers a day or two after birth just so people can have milk to drink. The little ones then go to ‘the works’ so they can be processed for veal. Sigh…. 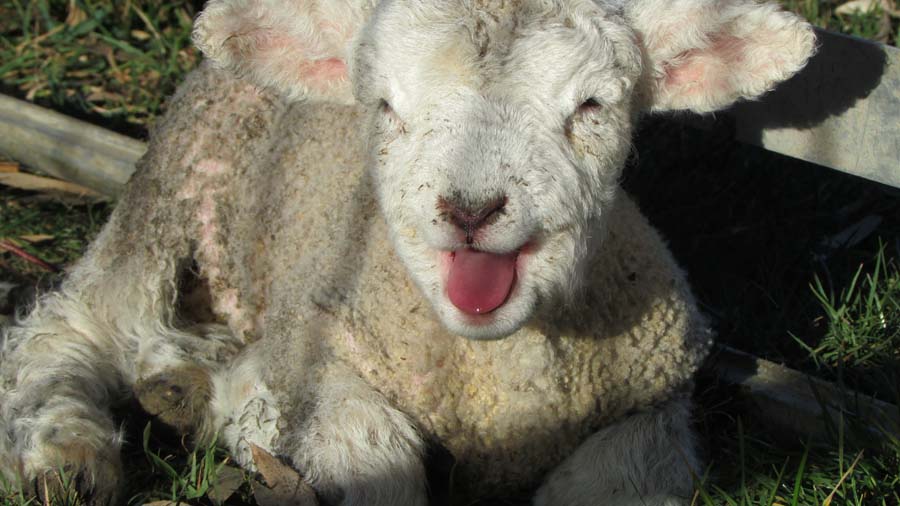 The sheep are heavy in lamb, as they say around here. Some have had their babies already and others have simply not made it through to birthing. I mentioned before about sheep being cast (fallen or laid down and can’t get up again) and I came across my first few the other day. When I went to look for a new calf in the paddock, I cut through where some sheep were grazing. I saw the calf, then turned to walk back home. I passed a large rock outcropping and there she was…a pregnant sheep on her side, legs sticking out and missing her eyes. The gulls got to her and it was exactly as I had thought it would be from Rosa’s description. Sad, horrifying and depressing. I went around every rock to make sure no others were awaiting the same fate. I didn’t see any that were cast and alive, but I did see the remains of a couple that had been dead for a while.

Today, we went to muster up some other sheep to give them vaccinations. We had to separate the babies from the mob and somehow also find their mothers to keep them nearby. As we were moving them up the track, we saw a baby with a female, but I was told it probably wasn’t its mother. The sheep had fallen over and was too heavy and weak to make the walk, so she was put on the back of the ATV and I got to hold the lamb in the truck. Lambs are hard to catch and when we can’t, a dog goes after them instead, tackling it to the ground and being a little too rough for my taste. That’s what happened with this one. The dog chased it, grabbed it by its neck and pinned it down. The lamb screamed out and I felt the need to be ‘mom’ for a while and comfort it. Bill went over to retrieve it and I asked if I could hold onto it. It was the most darling thing. Soft little chin, fluffy coat and eyes that were barely open. I noticed a little blood in its mouth, surely from the rough up it got minutes before. My hand cupped around the tiny rib cage and her heart was beating so fast, I couldn’t even keep count.

Once we got the sheep to the paddock and a few females in with their babies, I was told to let the little one go to see if it could find mom. The poor little thing walked up and down the fence line, yelling out just waiting to be found. No mom came. Rosa thought that maybe it didn’t have a mom or else they were separated when we were drafting them out. The decision was made to put the lamb back around where we found it and wish for the best. Hopefully it did have a mom and it will live a long, healthy life.

As we brought the other mob back home and crested a hill, we saw about 50 goats in the turnip patch. Rosa was not happy. Goats are a pest here and I often hear of Bill and the boys going out goat hunting. The goats sort of herded themselves in with the sheep and ended up in the yard, behind closed fences. We had to vaccinate all of those sheep and trying to keep the goats out of the way was a challenge. Rosa managed to put a bunch into the sheep shed but some stayed in the mob. One in particular got spooked and ran fast toward a gate at the end of the paddock. It looked as if it thought it could ram right through it, but instead it broke its neck and couldn’t move after hitting the ground.  “He just buggered himself,” Rosa said. I walked up to it, already knowing its fate. It was still alive, looking at me from an unnatural angle.  I saw Rosa walking to the truck and I knew what was coming. For some reason, I expected to see her walking back with a gun, but as I passed her, it was a knife she had. I didn’t want to be around but was still within ear shot as I heard the goat cry out with its last breath and then it went silent.

The future of the other goats in the shed isn’t likely positive either. There are too many goats, hogs, rabbits and hares around here for the farmers’ taste. They take food from their stock and are seen as pests. They’ve told me that the hogs will eat baby lambs during the night. One year, they took so many that they had to do a massive hunt to try and curb their population. They had to just shoot them on sight and leave them there. It’s not as bad now, but it’s a loss they have to factor in unfortunately. I can’t imagine how horrified a little lamb would be, but again, it’s life on the farm. One would like to think that nothing bad ever happens, but nature isn’t that kind. 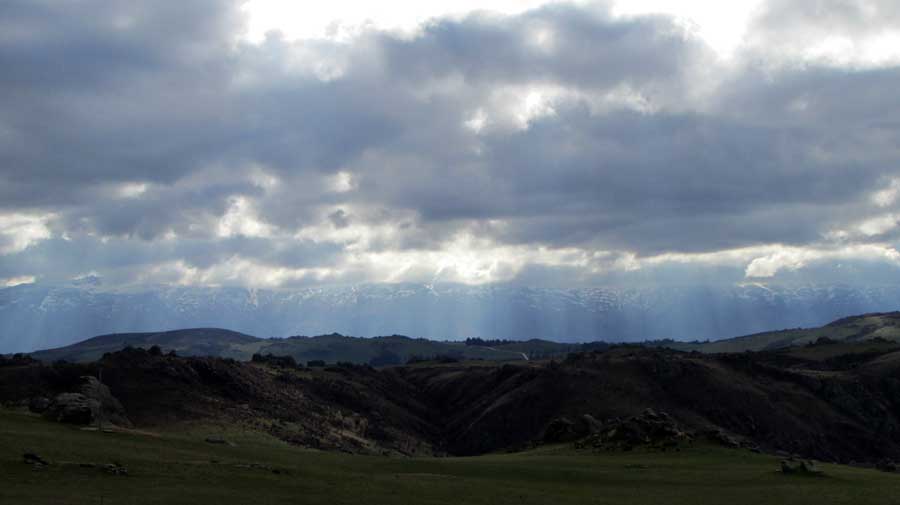 0 thoughts on “Life and Death on the Farm”