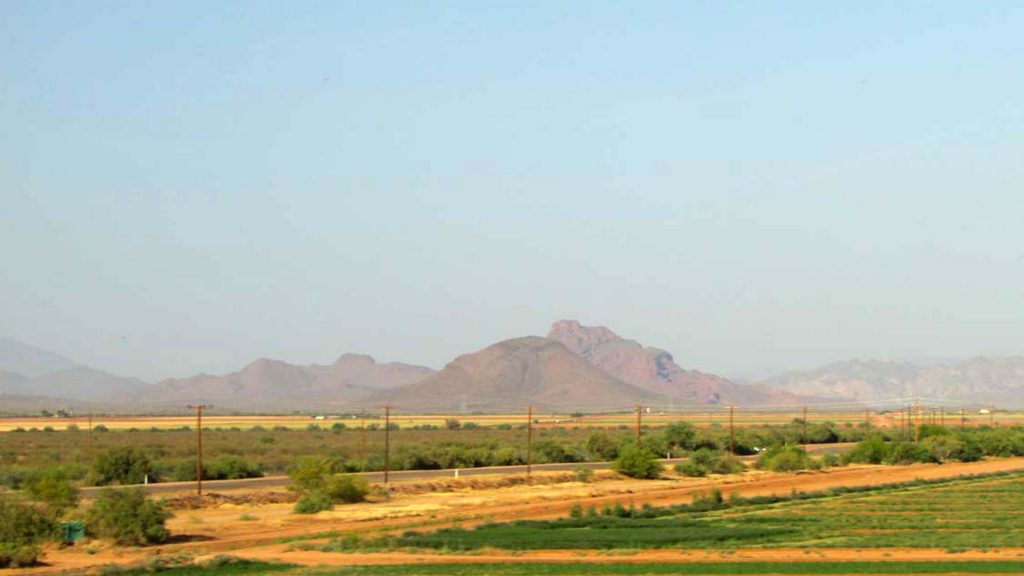 Tempe, Arizona in June.  106+ everyday.  No sign of letting up.  I feel like I’m living inside of a 1500 watt hairdryer.  I didn’t think I could even find a reason to do a blog entry until I went out on a bike ride and saw all of the fruit trees here!  I would never have guessed.  Cactus, yes.  Orange, grapefruit, pomegranate and kumquats?  No.
Yeah, it’s still in the hundreds at 7, but at least the sun isn’t burning holes through my body, so that’s the only logical time to go.  I’m pretty sure I’m not a vampire, but the jury is still out on that one. 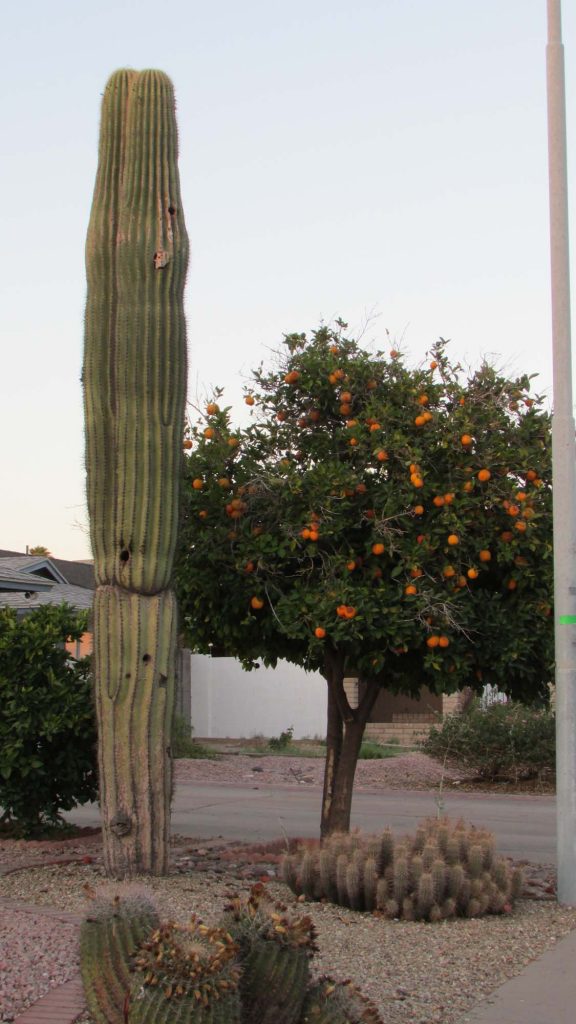 In addition to that, my dad came to visit for a couple of days and got me out of the house and into my element:  Animals!!  Ahhhh, what a nice break to see ‘my people’ at the Butterfly Wonderland and the Wildlife World Zoo.  They got their own personalized tour through one of the largest butterfly houses in the U.S. with me as their guide.  There was a nice 3D movie about the monarchs and then we saw all of the chrysalis hanging in the windows (there were a TON of different species) then a walk through the large enclosure. 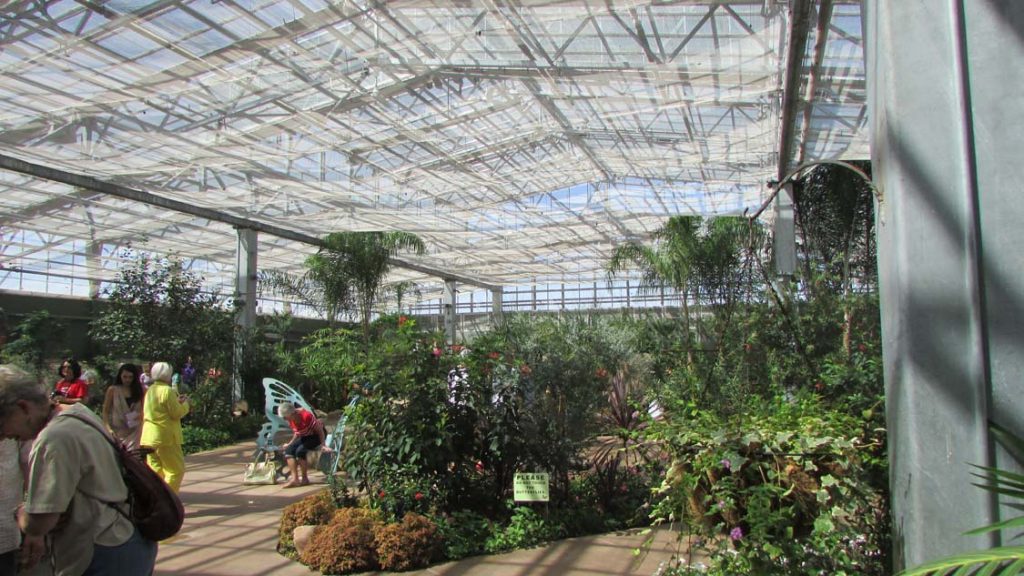 There were the ones I knew of…postmen, julia’s, morphos and caligos in addition to others I hadn’t seen during my stint in Panama.  The one thing that WAS missing were the munch marks on all of the foliage.  I was looking for signs of eggs, baby caterpillars, etc.  I was SUPER impressed by the fact that I found NONE which meant one of two things:  1) people collected eggs constantly (although I didn’t see anyone doing it) or 2) there were NO host plants there at all!?  I didn’t even see many butterflies mating which was unusual.  I also didn’t see any of the plants that I knew to be hosts to the morphos, caligos and julia’s so that led me to believe that maybe there WERE no host plants there, so I asked.  Assumption correct.  This means that they were not raising butterflies at all, instead just buying the chrysalis, waiting for them to hatch and then releasing them into the house.  None mated, no egg laying and this was their final destination.  Sad for me to see that life did not go on here.  A new concept to me, but understandable, nonetheless.  They did a good job there keeping it neat and humid, but I felt a lack of ‘living’ to put it bluntly.  I guess it really is too much work, as I had found during my time of raising them.  For the price they were charging for admission, they could easily afford new pupae and the salaries for the workers.  I felt good about what I had done in Panama and it was sort of an emotional day for me being around the butterflies. 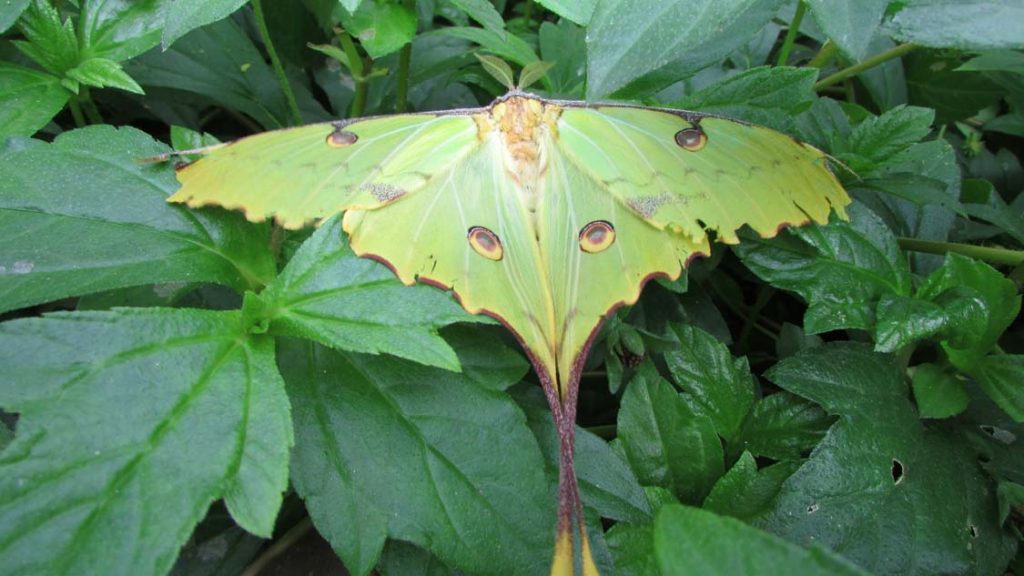 After that, we went to the Arizona Biltmore hotel which was inspired by Frank Lloyd Wright, one of my favorite architects.  I just found out we share the same birth date and happened to be there ON that day! 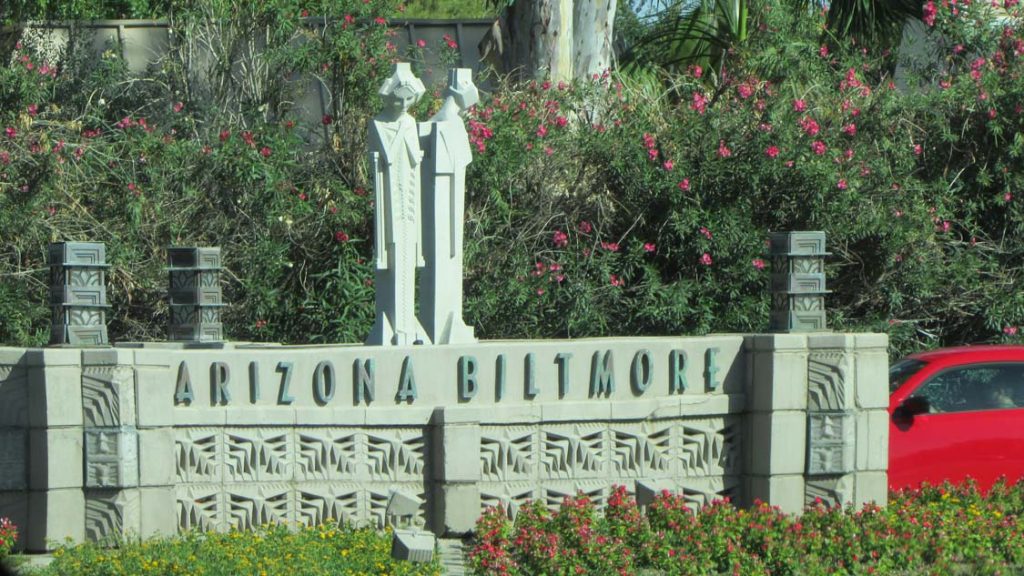 It was a beautiful place with outstanding visual impact.  You can’t help but feel at ease when you are looking at the structures and design.  It obviously wasn’t one of these places where they lower the walls and floors in with cranes, complete with the bible in the desk drawer.  This was someplace special and I wanted to linger as long as possible.  We sat near the bar and celebrated my birthday with a lovely lemon/lavender martini. 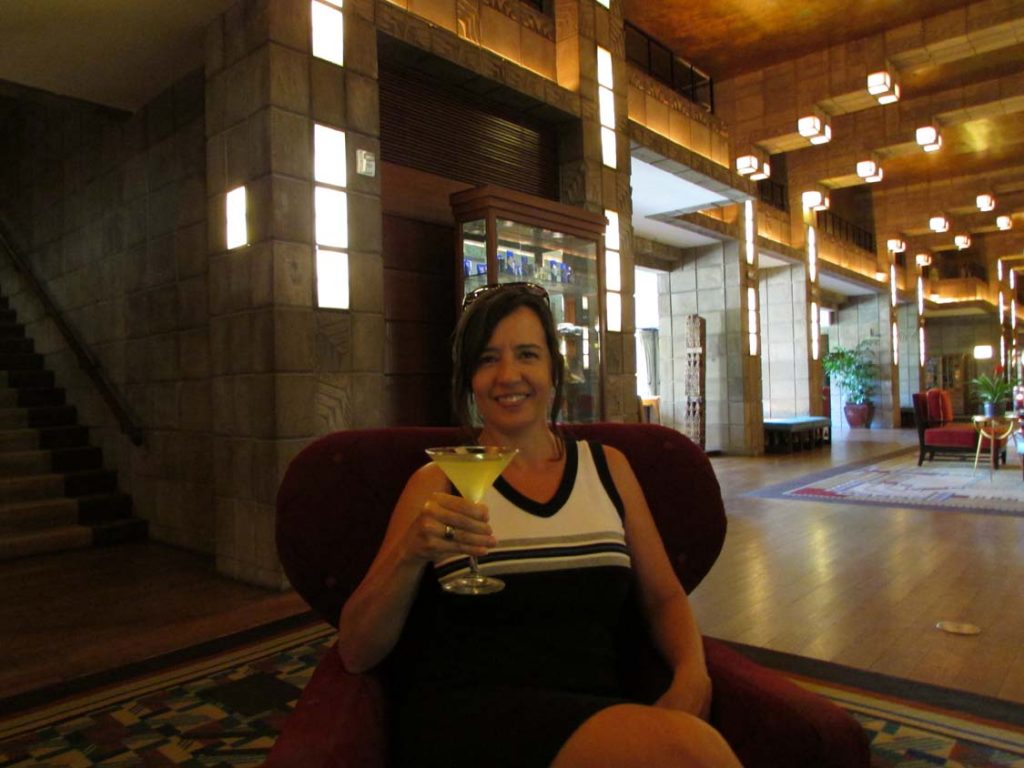 Some VERY cute bunnies hopped around outside enjoying the green grass and I just wanted to scoop them up and hug them for hours, but they were faster than me, so a picture had to suffice. 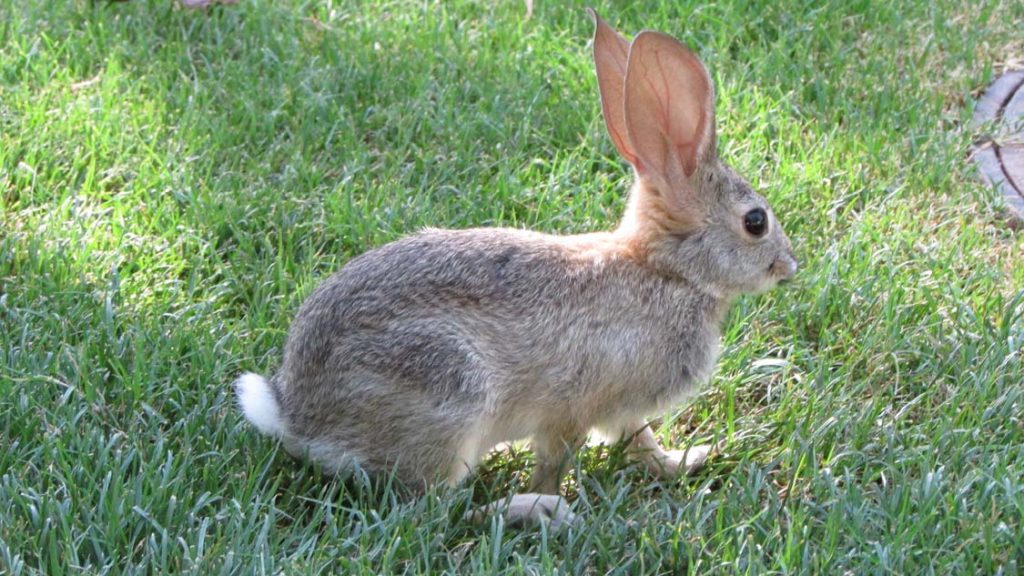 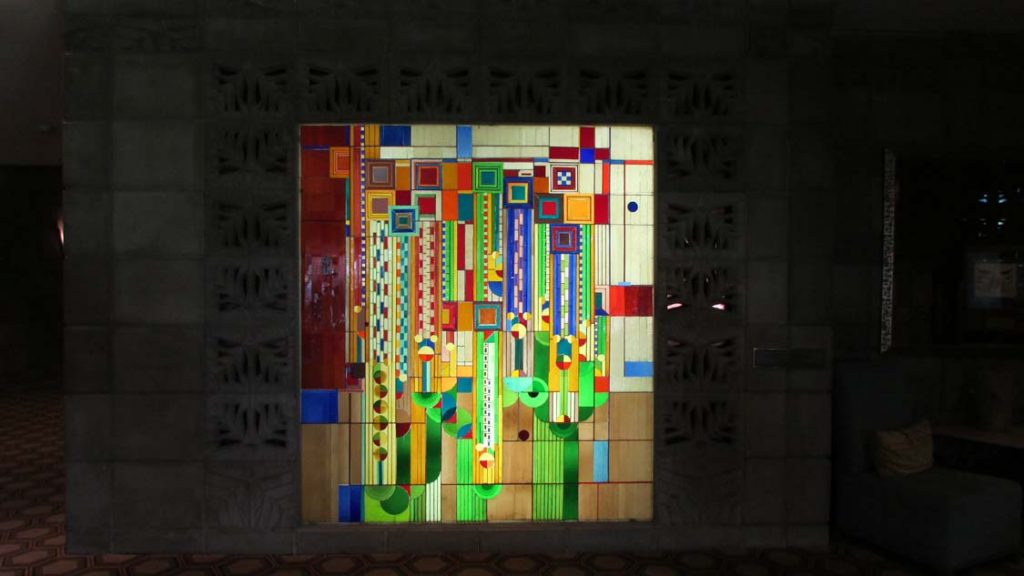 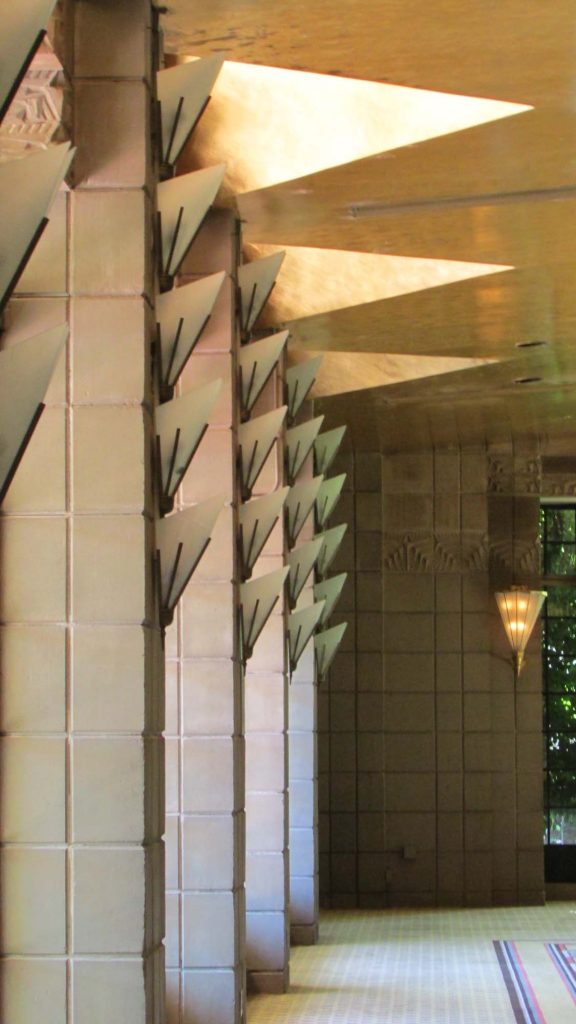 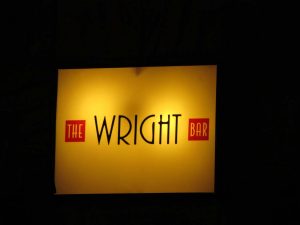 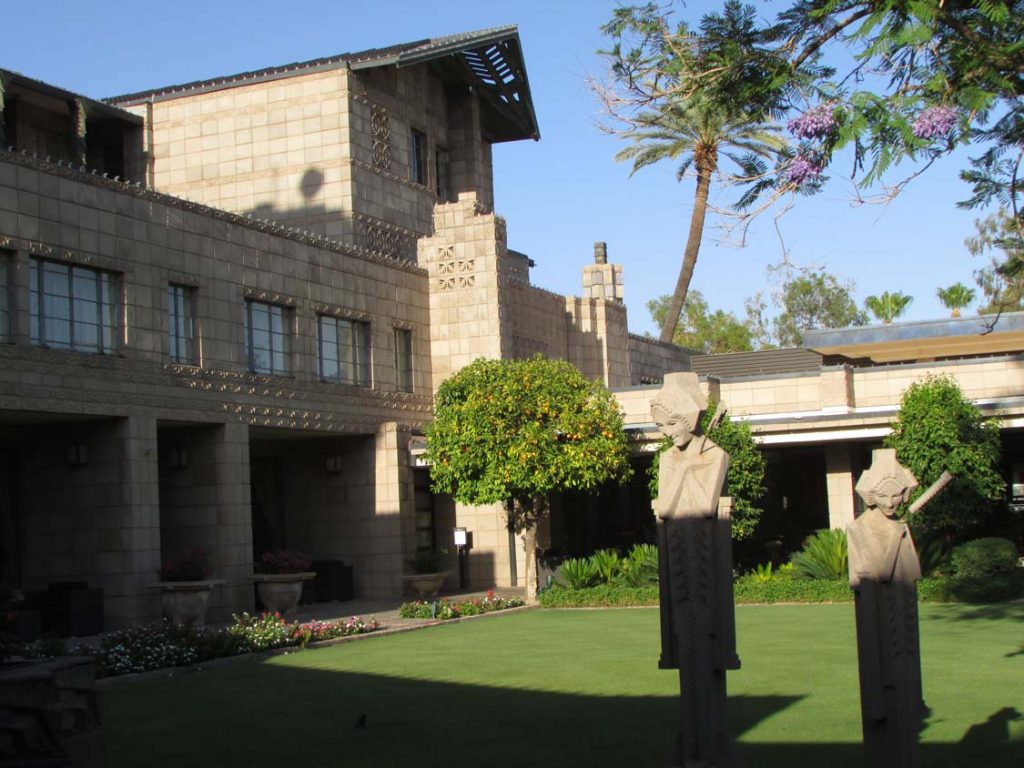 The next day we headed out to the wildlife park which I was a bit hesitant about visiting at first.  I’m typically quite upset about visiting a place that has animals in cages, but left without remorse.  I felt the area was  large for most of the animals and the workers did a good job of keeping the cages clean and the animals fed.  Rarely did I feel the enclosures could have been improved upon.  I will admit, however I felt some of the animals were stressed and unhappy. 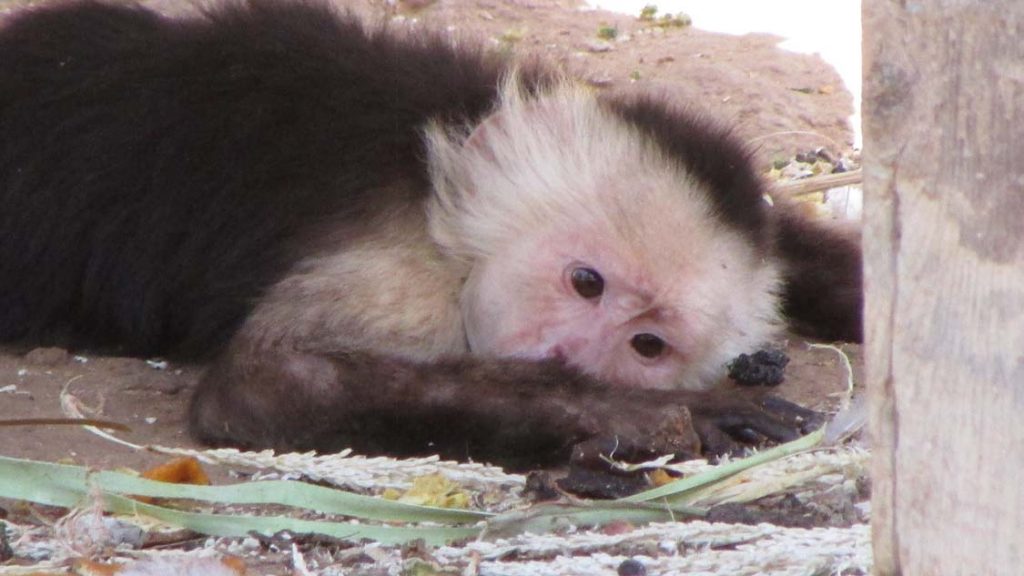 There were some nice aquarium setups with fish I caught in Guyana (and some I wasn’t able to see there like the arapaima).  These were small compared to what they can get to.   There were a lot of reptiles, primates and birds as well.  Luckily we went on a Monday so there weren’t many people there.  We also ate at Dillon’s which sported a huge aquarium where sharks swam while you enjoyed some BBQ.  So without further ado, I will load the pictures below. 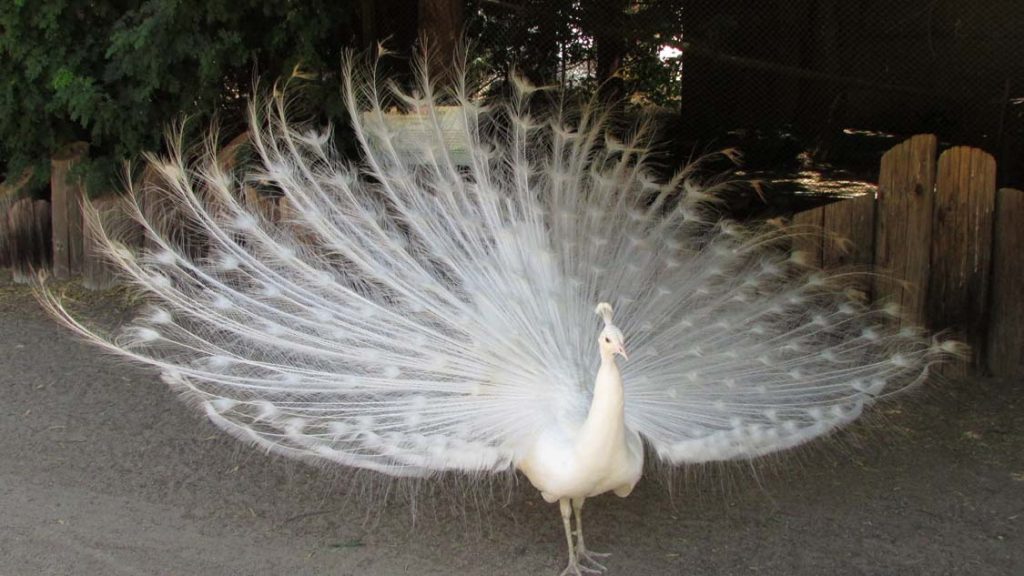 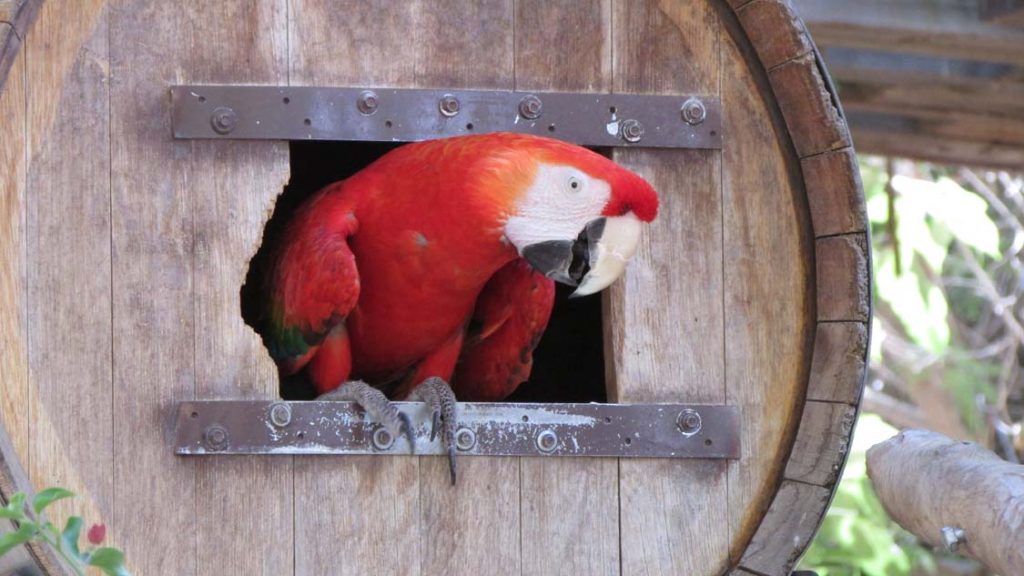 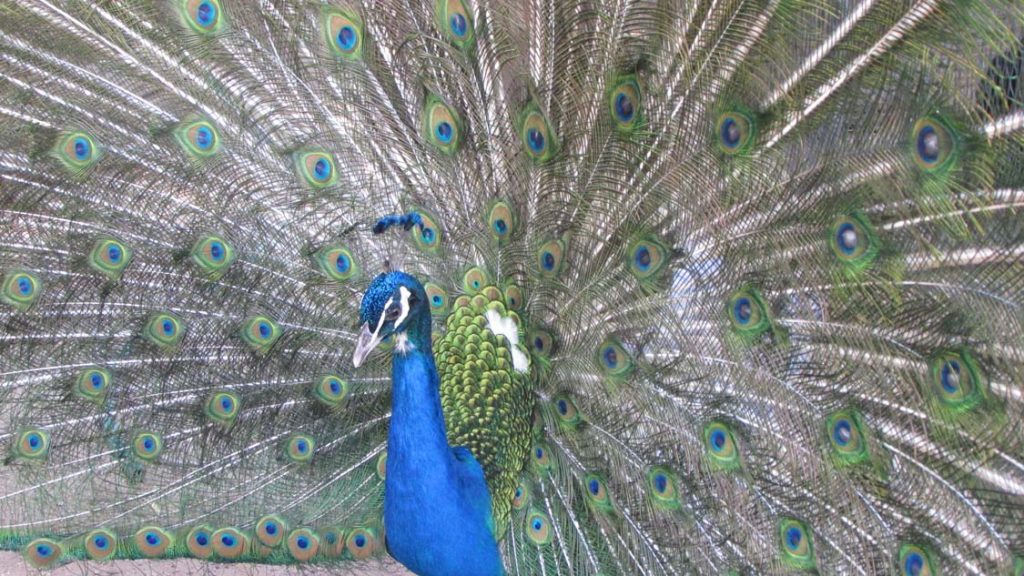 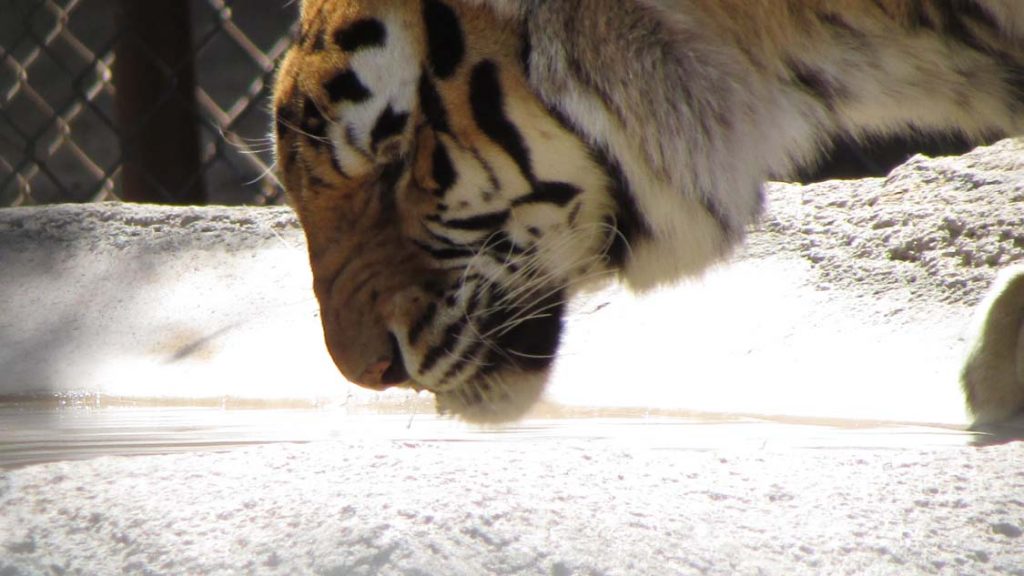 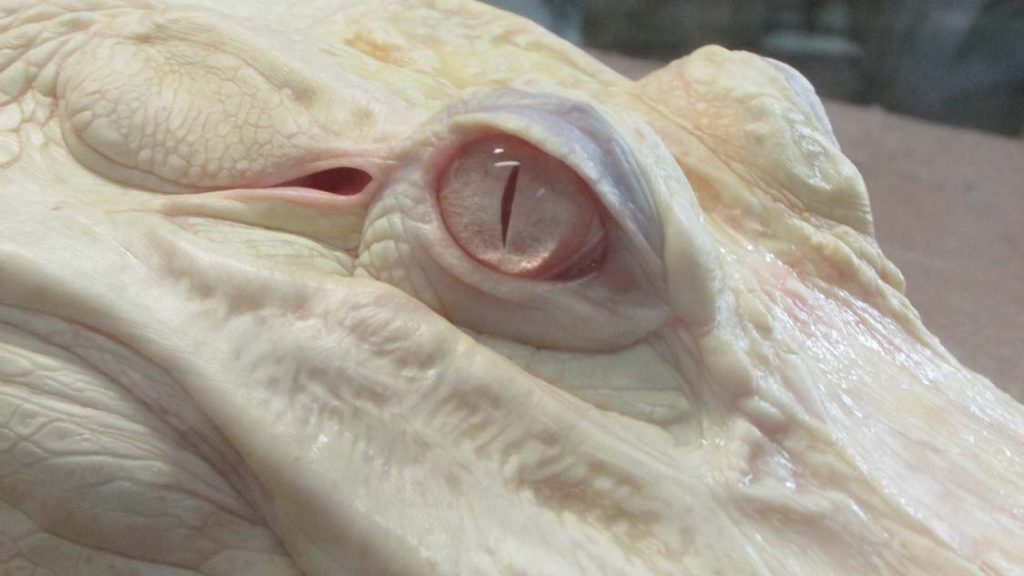 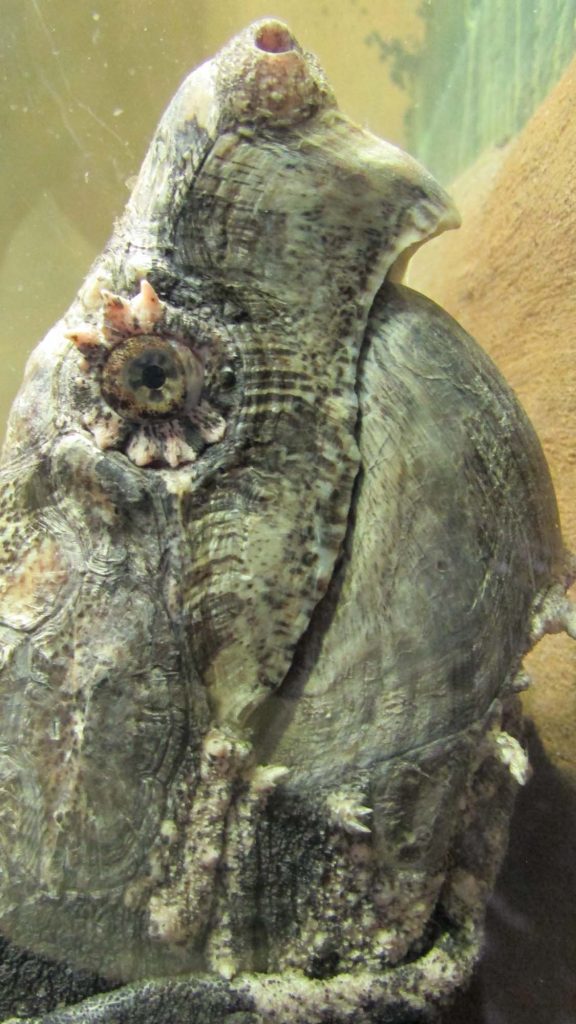 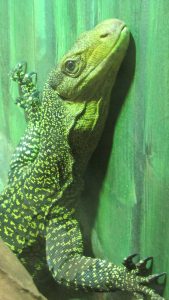 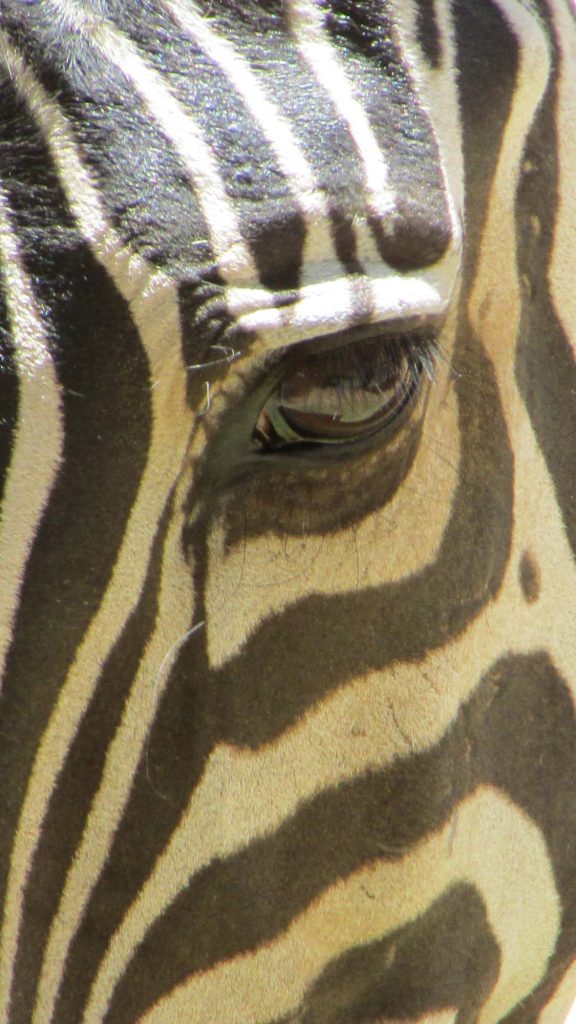 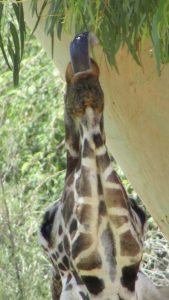 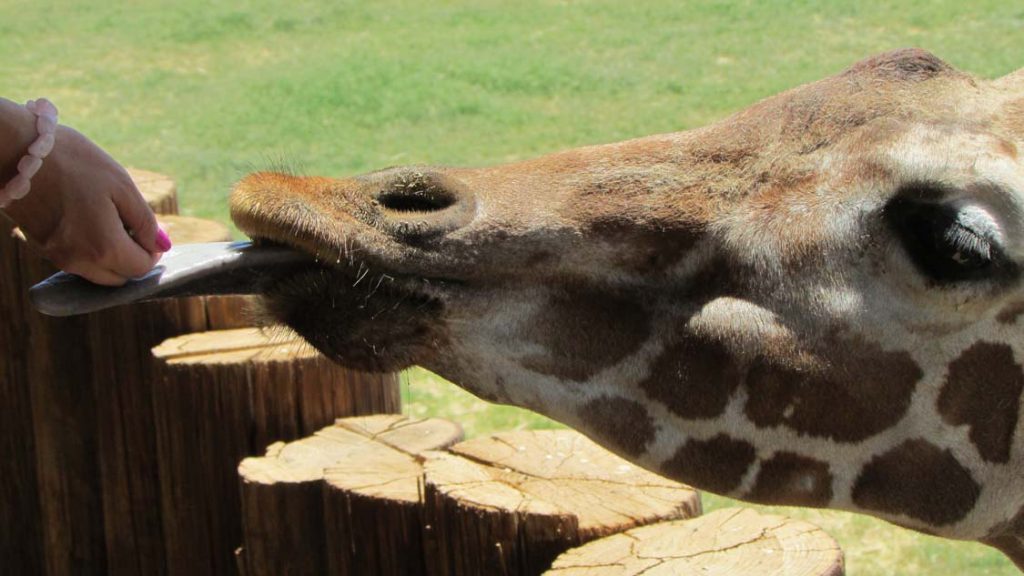 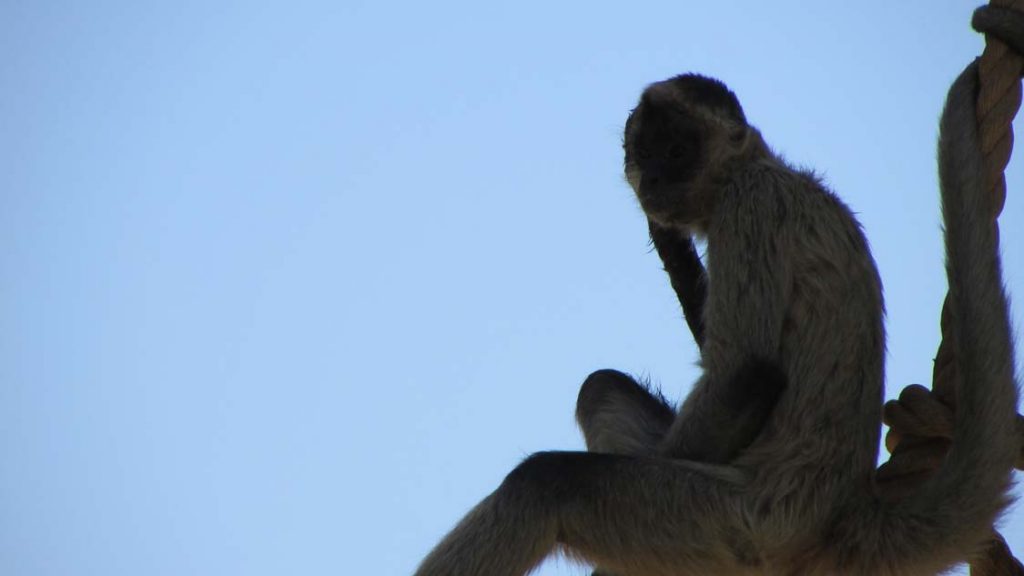 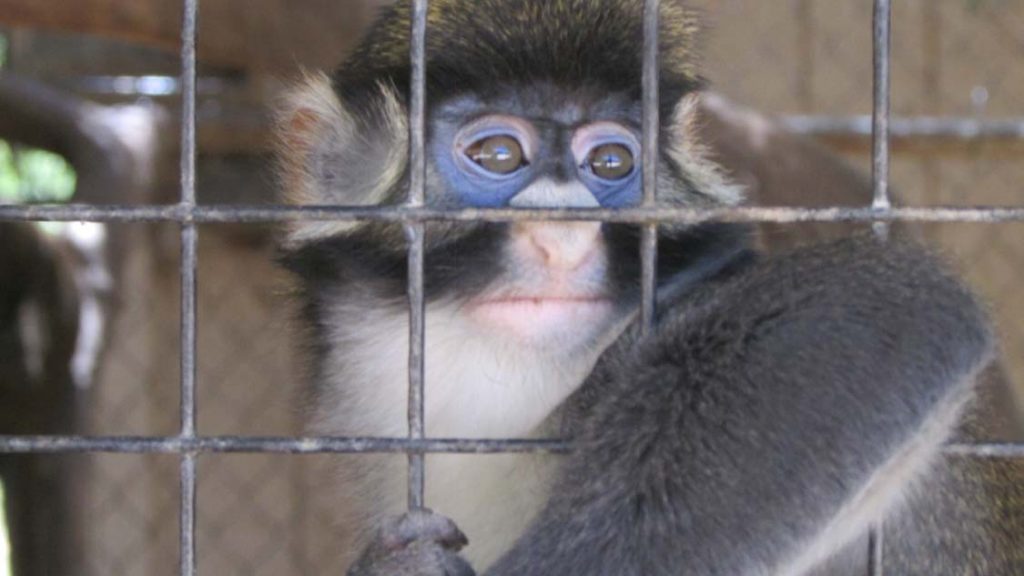 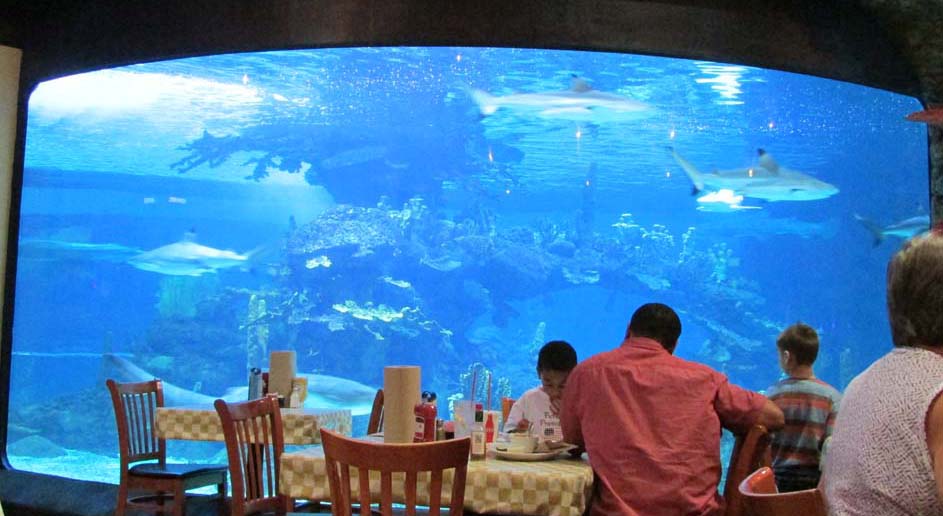 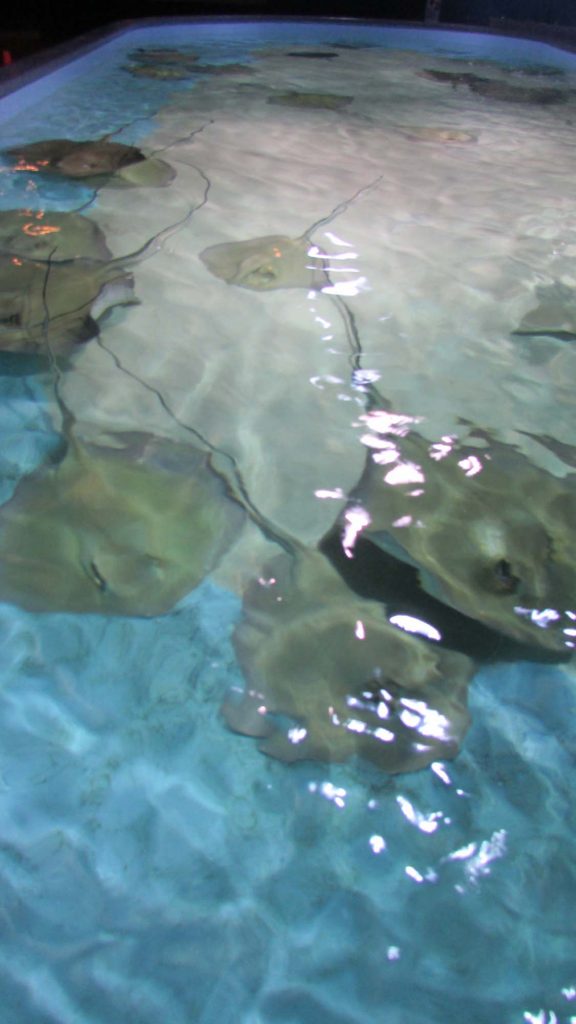 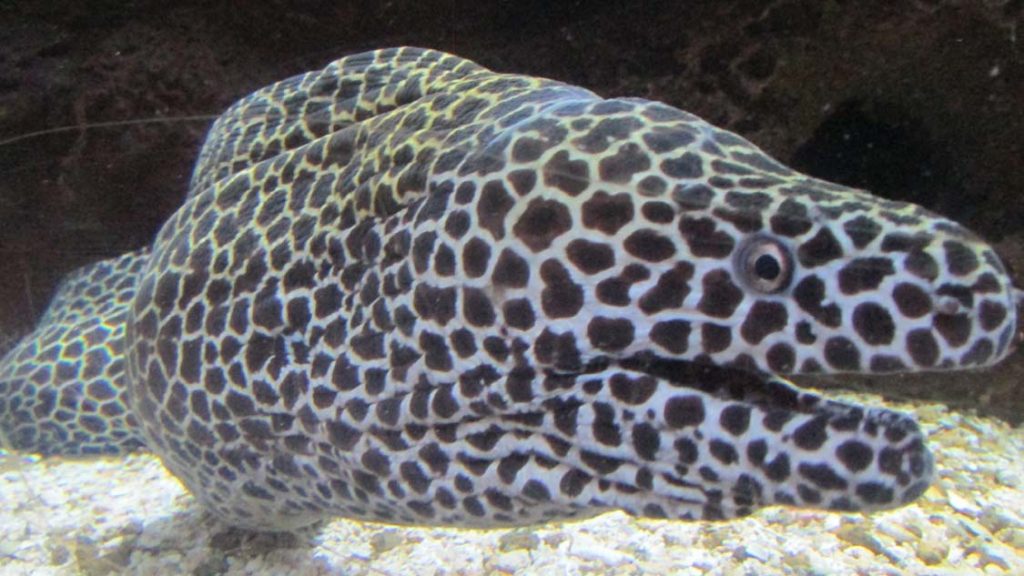 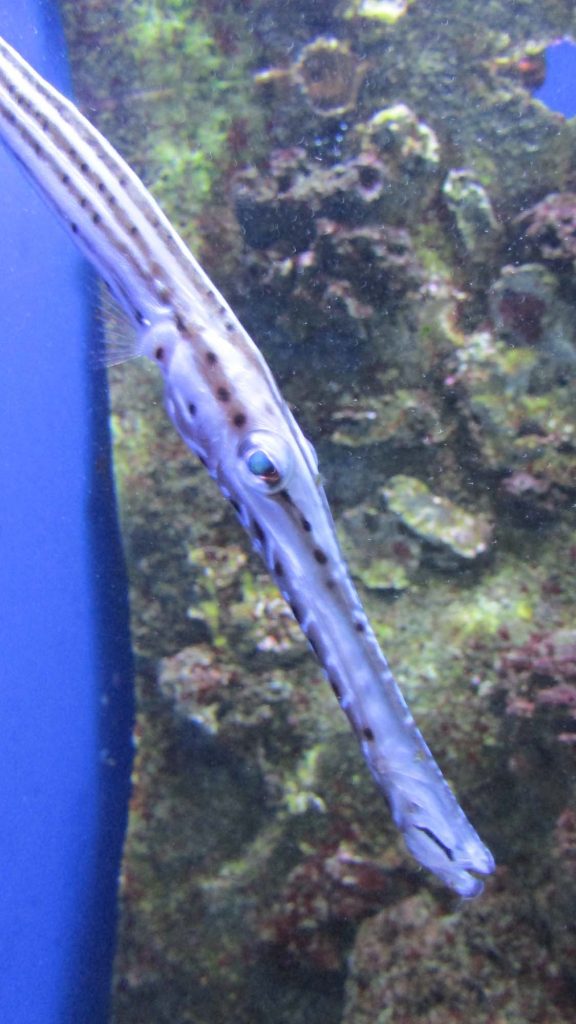 Finally, to round out the socializing, my friend Dahnelle is in the final stretch of moving across the country and stopped in to see me for a couple of hours.  We went to The Watershed for an early happy hour and caught up over some drinks. 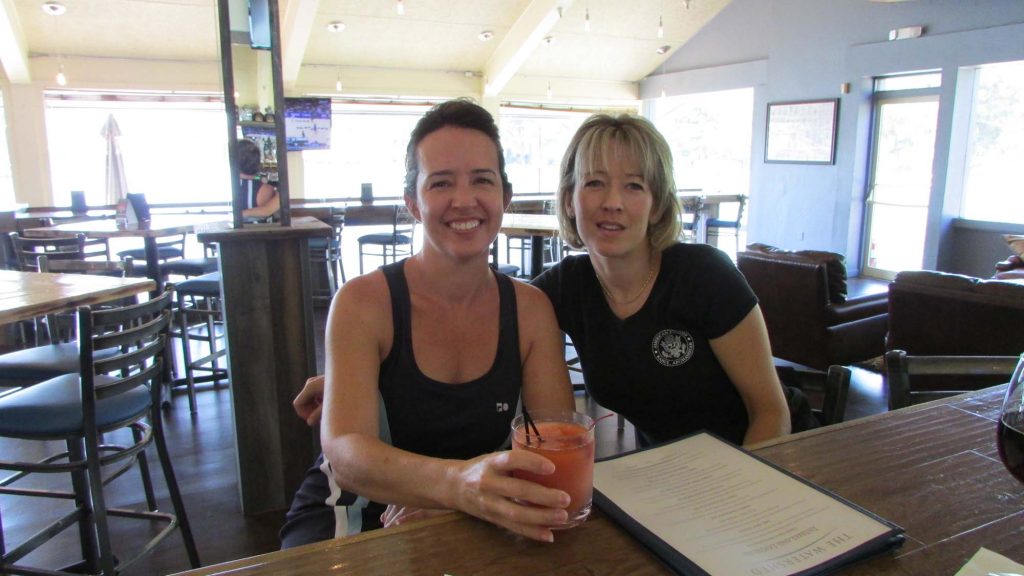 I’m here for another month and will get my fill of cactus before heading back down south to be where I feel I really belong! 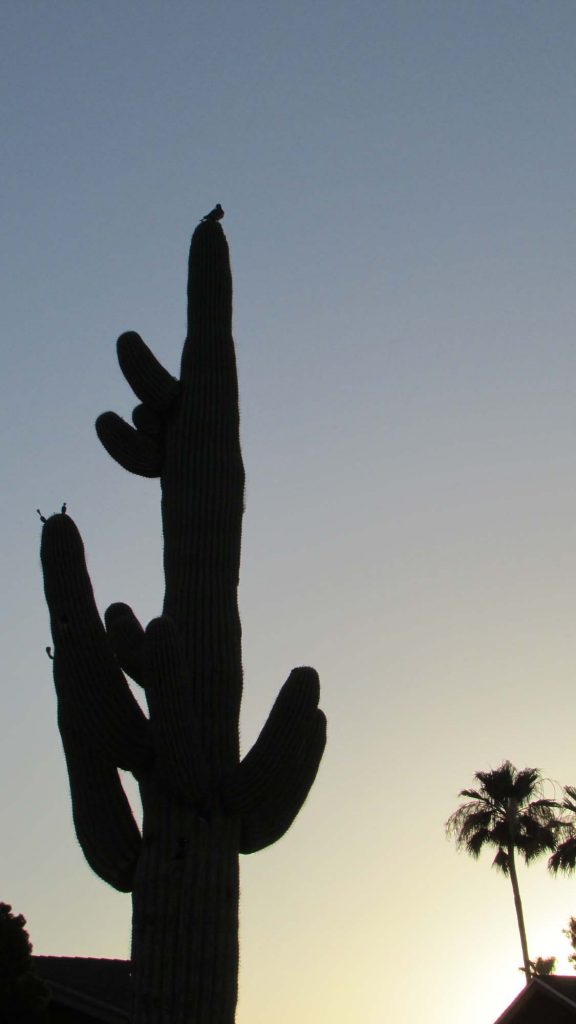