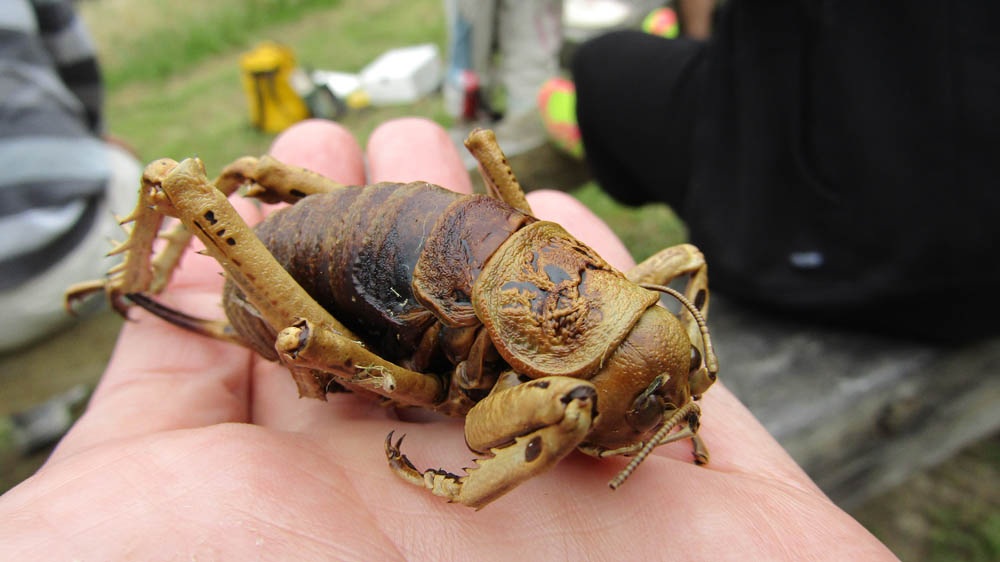 We had the rare opportunity to take a (long) trip out to Maud Island yesterday. There are public tours there a few days out of the year. Once infested by mice, it was declared a predator free island and critters like geckoes, skinks, a super rare frog, weta and birds are living happily there. We had to undergo quarantine procedures before boarding the boat and also before setting foot on the island. Shoes, bags and clothing had to be scanned for any dirt, seeds and rodents (luckily nobody brought along any). Then once on the dock of the island, we had to step in a bin of disinfectant to make sure our shoes were clean again.

Leaving from Havelock, about 20 minutes from home, the group of 26 people, all locals and some Ozzies headed out onto the Marlborough Sounds under cloudy skies. This old boat caught my eye among the others. 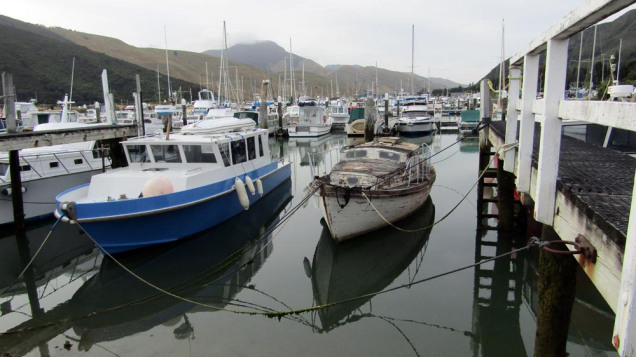 Setting out onto the Sound, not many boats were out which is typical. We went by some mussel farms and were fortunate to see this Gannet colony up close. Fluffy down floated around in the air, as can be seen in the photos. 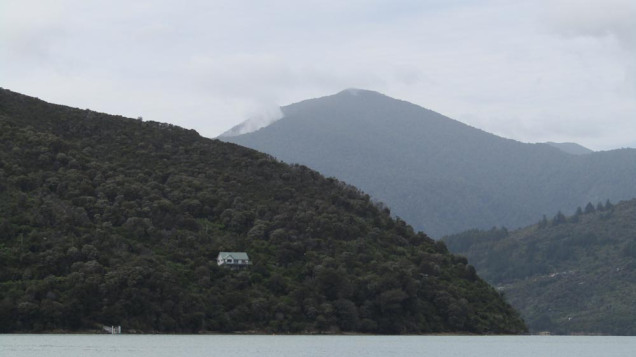 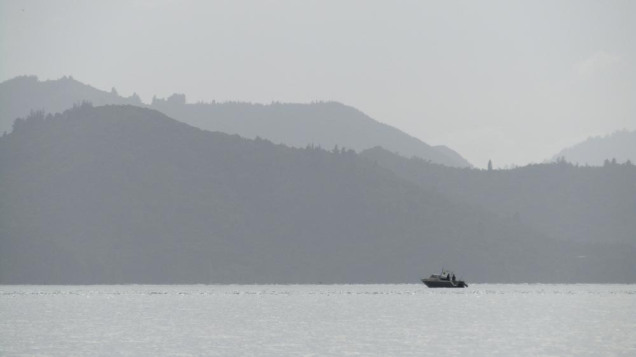 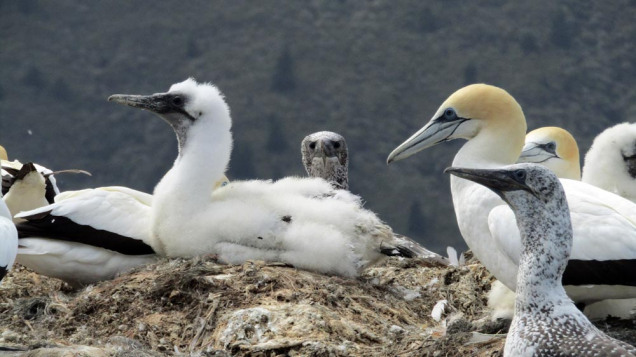 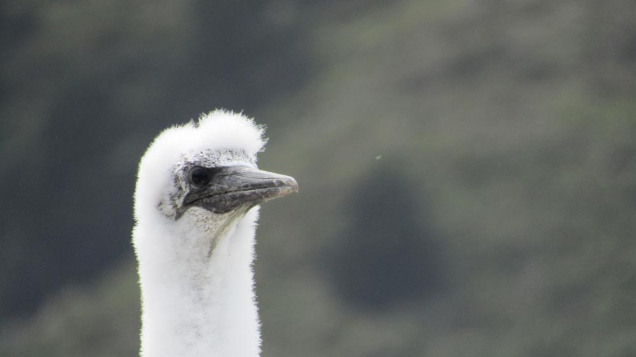 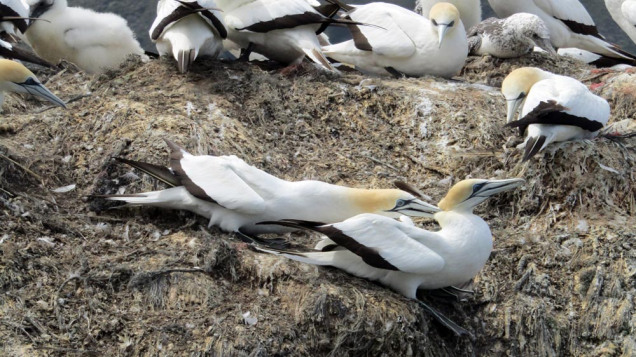 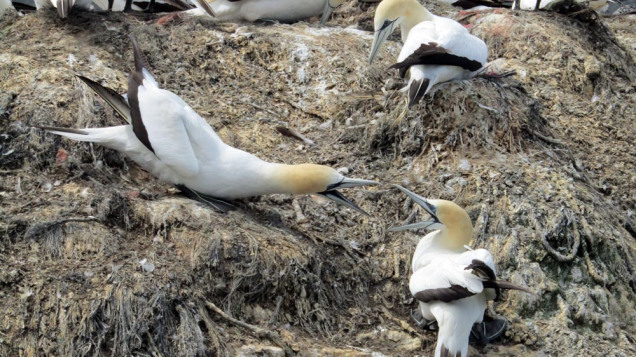 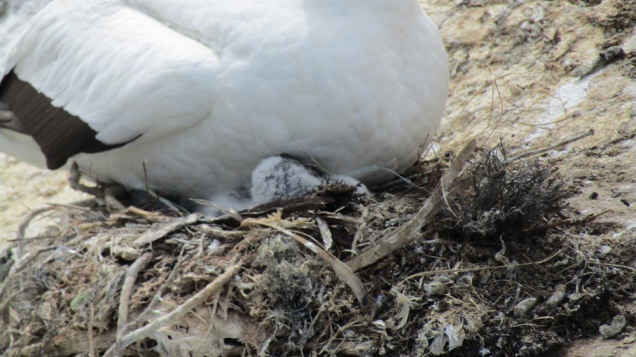 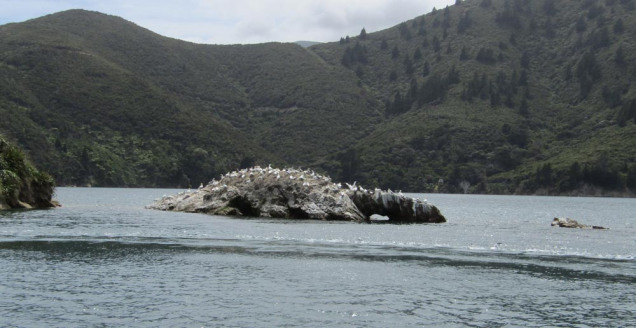 Once we approached Maud, the rangers and their kids waited for us to arrive. The picture below was actually when we were leaving for anyone who notices the change in the water depth compared to the one below it! 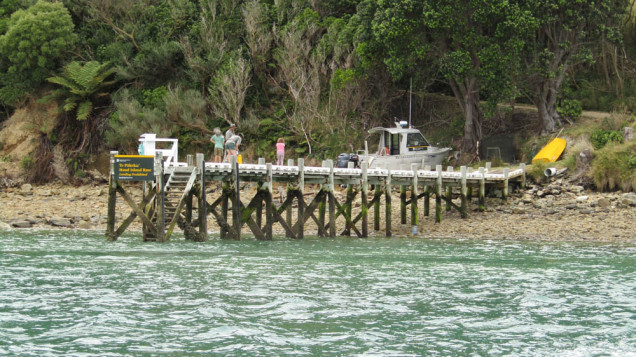 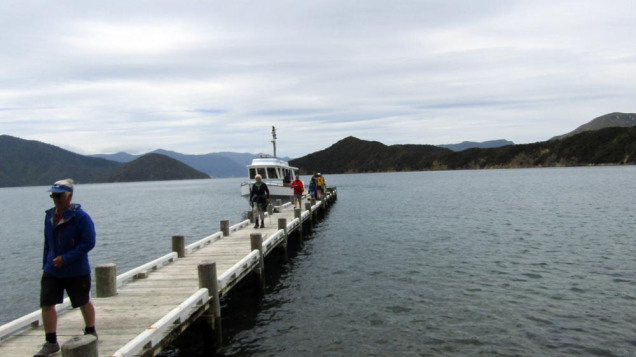 After a short welcome, we walked the track to an area where they gave a presentation about the invertebrates found on the island, with live samples for us to hold! 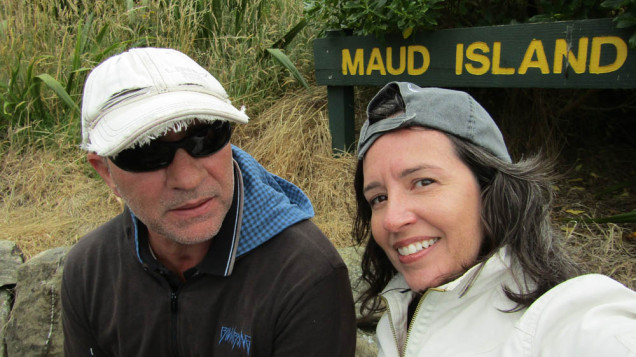 Among the critters were geckoes and a skink. One of the geckoes hangs out in the flax and I bet you’d hardly be able to see it. 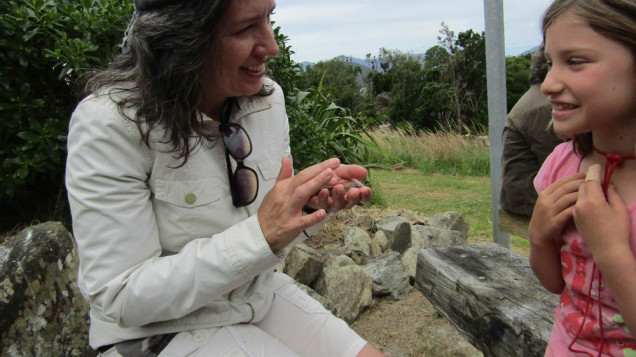 Then there was the weta. I’ve never seen one in person and they were CREEPY!!! People apparently in line wanting to hold them. The female has a large ovipositor that looks like a long horn that she deposits her eggs into the ground with. 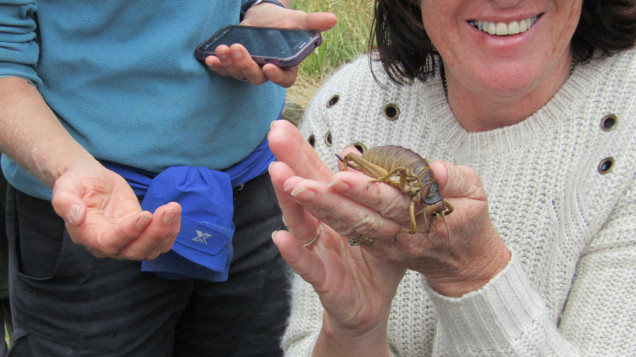 Then there was the Maud Island frog. The only place in the world you can see it. It’s rare in that it actually births live frogs, with the tadpoles forming inside the egg and the mother carries them on her back. They’re also the longest living frog…up to 40 years! They don’t move far during their lives only spanning an area of 30 square metres! 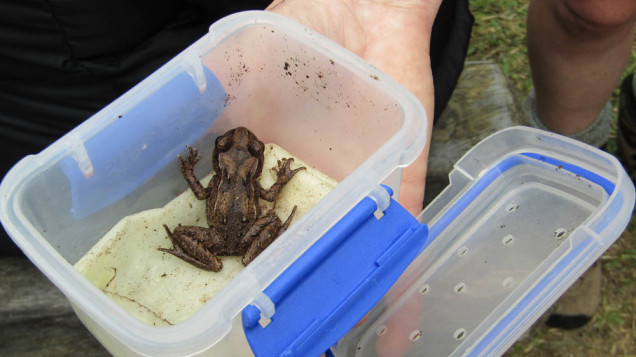 There were also these creepy weevils that looked like little blood suckers!

After the talk we walked to the WWII gun emplacement and storage areas. There was a blue penguin nesting box in one of them which was odd. We even saw a blue penguin swimming in the Sounds on our way back home. 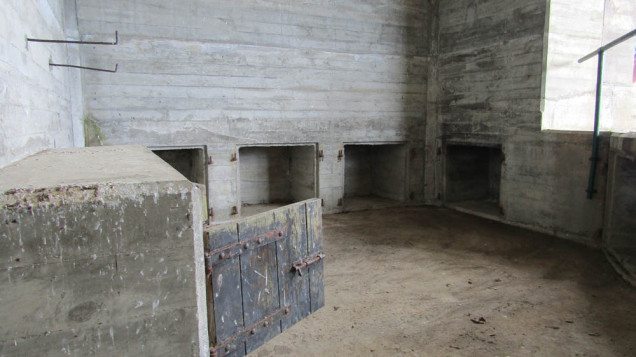 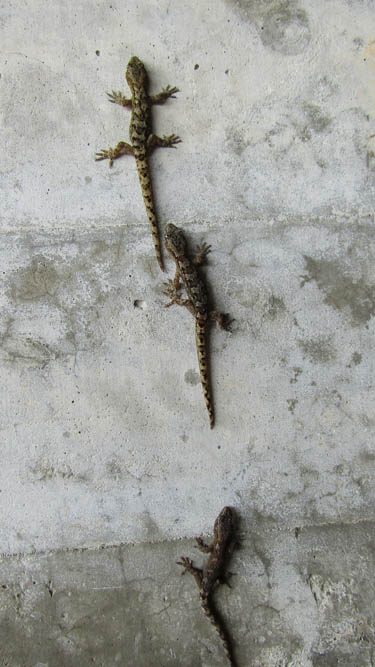 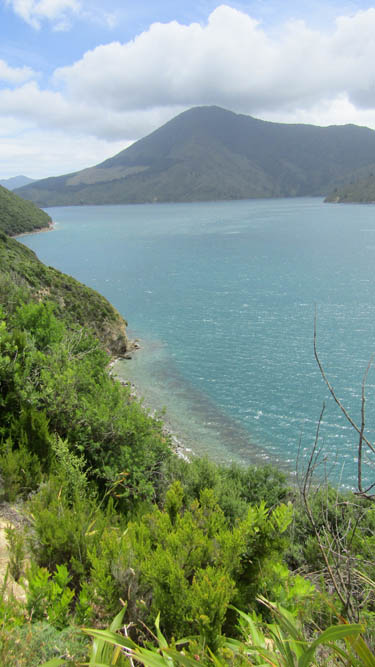 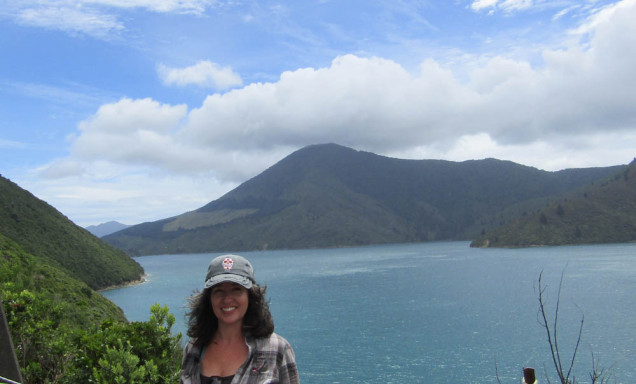 Some lovely views along the track and needless to say, very peaceful except for the Tui birds singing their strange song. 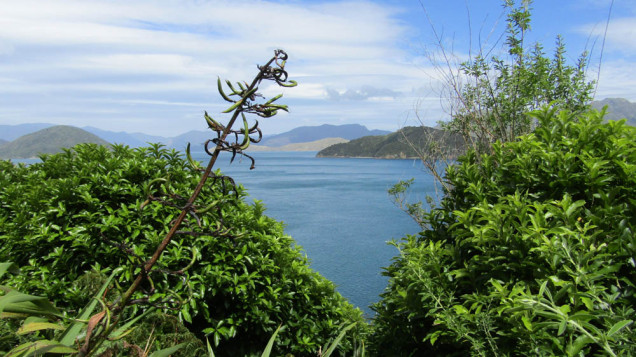 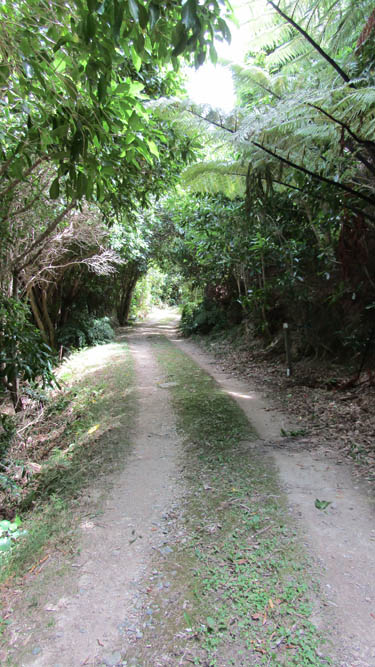 I loved this giant fern leaf about to uncurl. It was about the size of my hand. 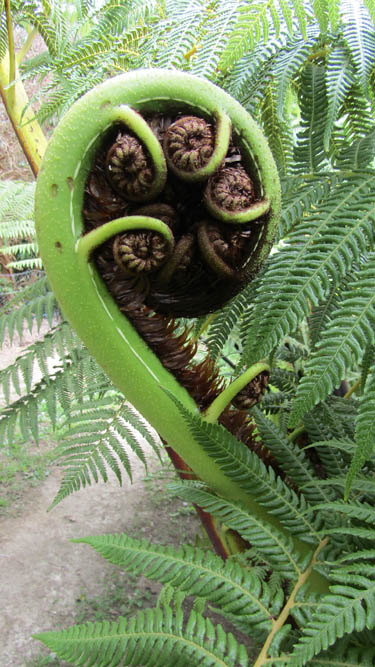 This was the home of the rangers, with a small strawberry patch and I believe a large fig tree in their yard. 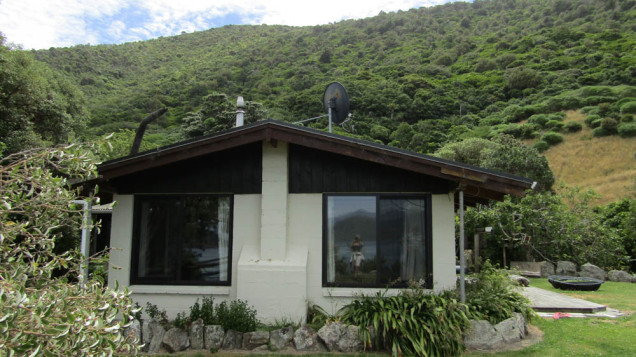 We headed back out on the boat and came across an island with this toilet which goes to show the Kiwi humour! 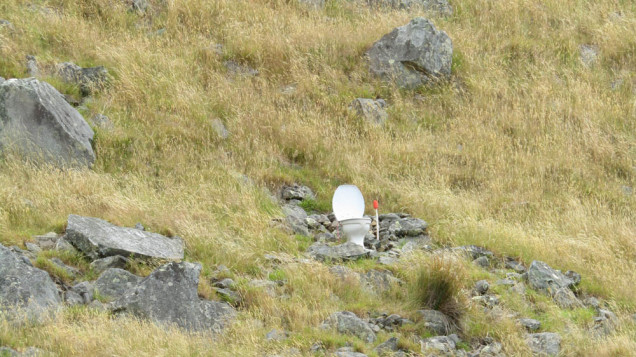 Back at the harbour, some lenticular clouds that look like a UFO. 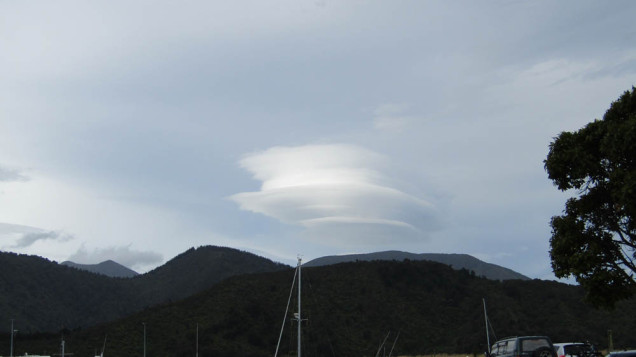 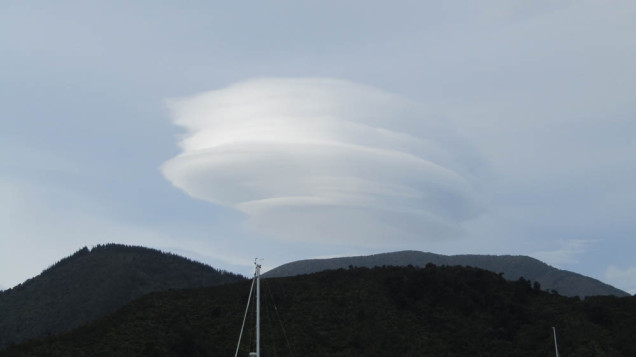 It was a great day although it turned cold on the way back and the long 3+ hour boat ride was less than comfortable.

As an update to the hedgehog I mentioned in my last post, we found there are 3 babies living under the house. I haven’t seen the mother again and am afraid she may have been killed in the road so the babies are on their own. 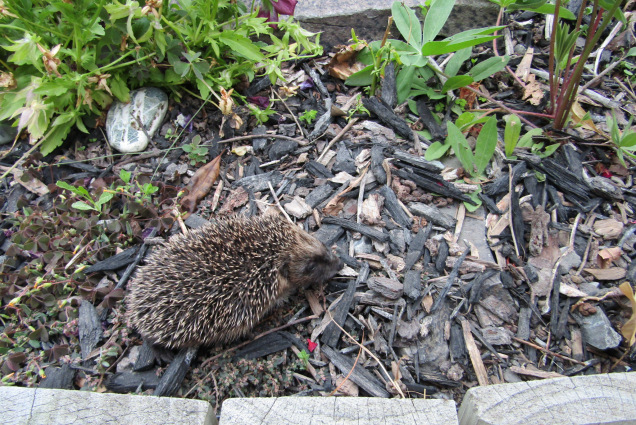 You know me…I cut up some small pieces of raw chicken and fed and watered the first one I found and also put him (or her) on the scale, weighing in at 126 grams. That’s still pretty young to be without mom, but right on the edge of it. I then found a second one the day after who had lost its left eye, so I’ve dubbed that one “Lefty.” He was almost half the size of the first at 76 grams and was happy to have a feed and some water as well. Once Lefty was put back under the house, the other two came out and they did a little dance around each other which was very sweet and Lefty retired back to the nest while the others searched for food. 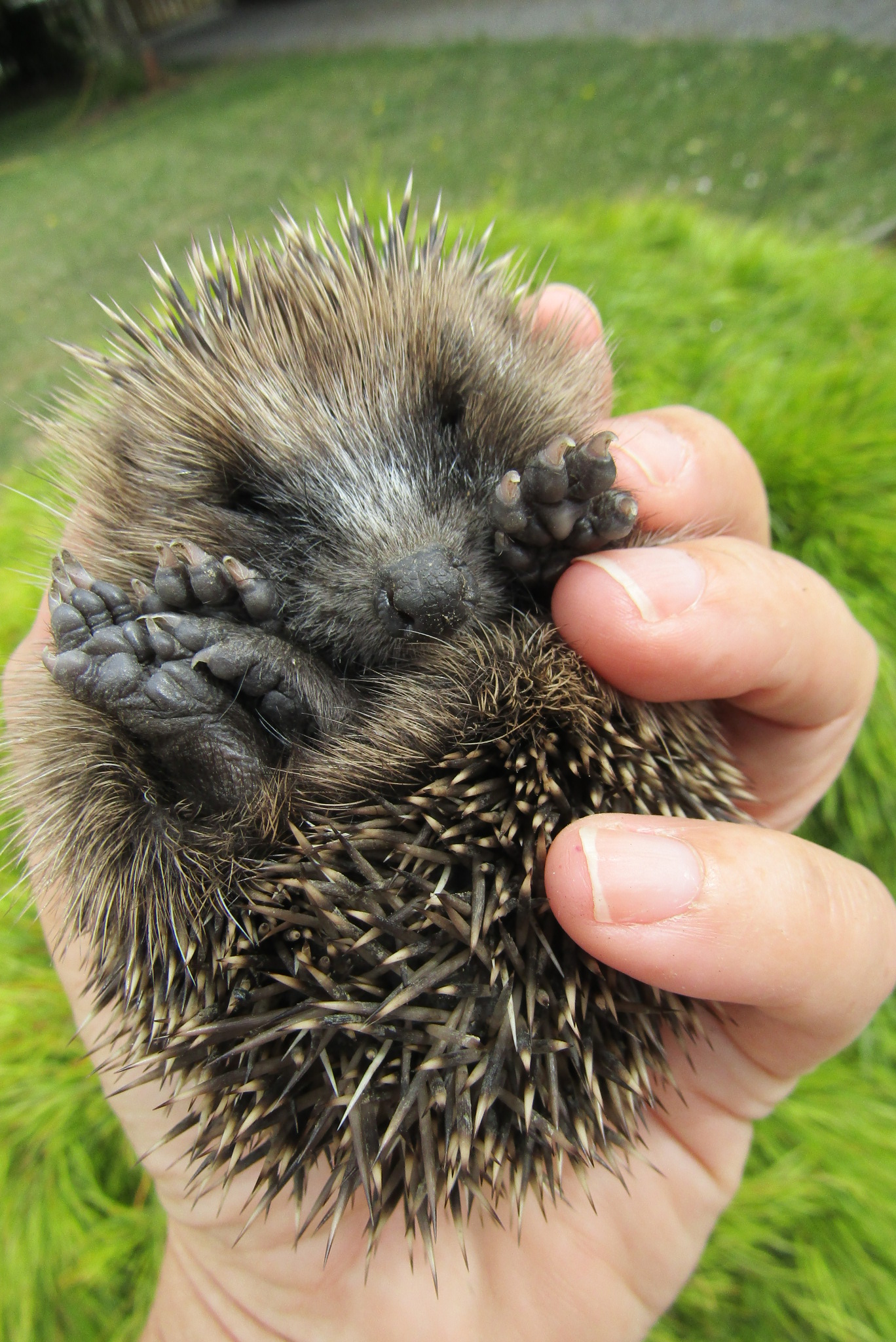 I will continue to supplement their diet if I find them outside to make sure they have a fighting chance and I also put a large mussel shell under the house with some water in it as it’s super dry here and I figure it’s better to be safe than sorry, even if they don’t drink from it. You can check out the video of the first cutie eating below. I love that they’re called hoglets or urchins when they’re small!